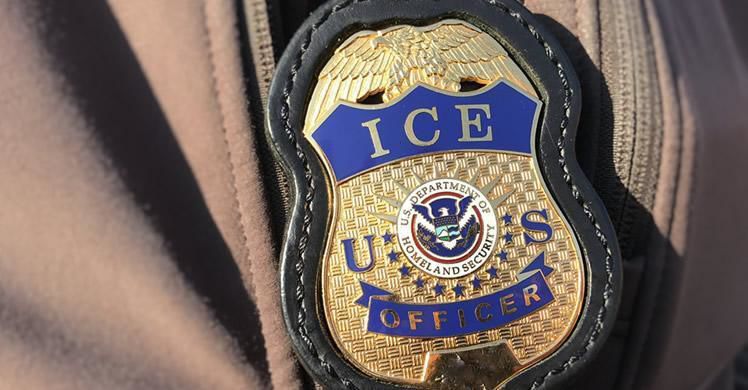 After a scheduled visit from Immigration and Customs Enforcement (ICE), Washburn University released a formal press release on Aug. 1. In the press release, the university explained that the meeting was an annual, routine meeting to ensure Washburn was in compliance with federal regulations regarding international students on visa. The official press release is featured below.

There were three Washburn faculty present at the meeting. Chris Enos, Chief of Washburn Police, Baili Zhang, director of International House and Marc Fried, executive council. The three chose to stay silent regarding questions on the matter.

Patrick Early, director of public relations, insists the meeting only discussed Washburn’s compliance with the federal government regarding visas and enrollment of international students. Early stated that there were no enforcement officers from ICE present on campus, only compliance officers. The meeting did not cover students on DACA.

Early stated, “They’re (ICE) here to help us. We have a fairly significant number of international students on campus. I know over the last couple years, there have been some issues in terms of getting these approvals from some countries. So those are things that we wanted to talk about with them. How do we better help our students make sure that they get their (visa) approval so they can get here on time?”

With the current ICE raids happening across America, many felt uneasy by the thought of ICE coming to Washburn. Many community members had questions about why ICE was present on campus and what their purpose was.

Perhaps administration of Washburn should have told its staff and students about the meeting prior to the press release, considering the state of our country regarding immigrants and ICE. This may have helped the Washburn community understand the reason behind the meeting and not triggered fear for some.