DO NOT PUBLISH: Editing Summer Story 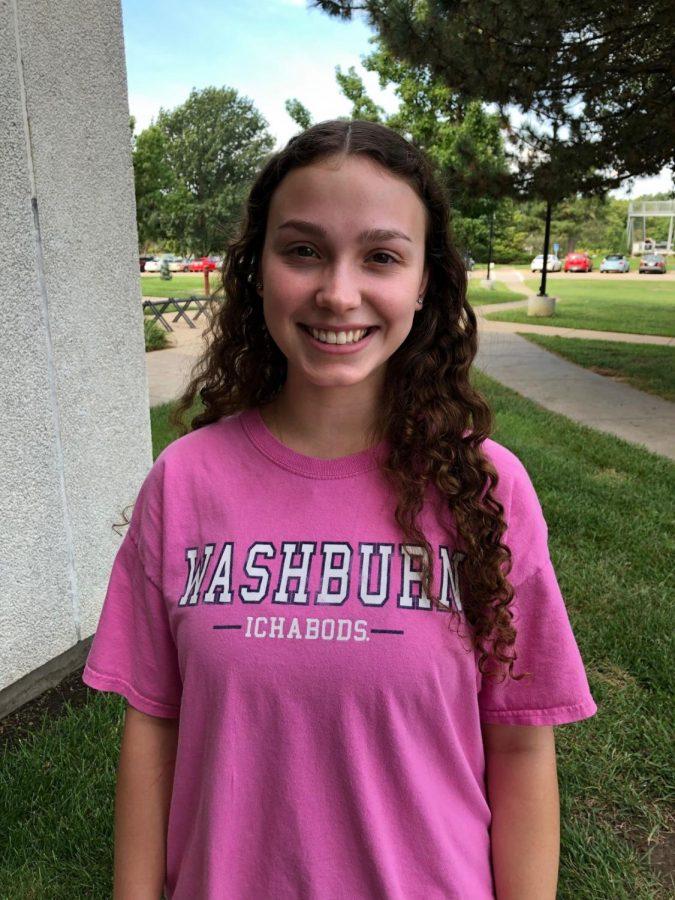 Madison Dean spent a majority of her summer days working at her desk. The only thing that kept her going was a trip to Walt Disney World in July.

The trip quickly began to consume her life, “It all started when I was budgeting my trip and planning out my days to ensure the trip would be perfect,” said Dean. “I found myself doing research on the daily.”

As the trip approached, Dean grew even more anxious. The day of her flight to the Orlando airport had finally arrived, she was going to Disney World.

When she stepped foot in her first Disney park, her life changed for the better. “My week consisted of magical experiences and delicious food,” said Dean. All of her excessive research and planning had paid off.

On her final day at Disney World, Dean found herself in Magic Kingdom. The second her eyes met Cinderella’s Castle, she began to tear up. Memories of her childhood rushed through her head and instantly made her heart warm. It seemed like she had been waiting her whole life to see the castle and it was finally in front of her.

Dean spent her final day soaking up as much Disney as possible. She ended her trip with the “Happily Ever After” fireworks show and she cried again. To her, no place in the world could compare to Disney World.

After the trip, she returned home and fell into a post-Disney-depression. But the hopes of returning to Walt Disney World was the only thing that kept her going until the school year started.