DO NOT PUBLISH- Kassadee Clarks summer 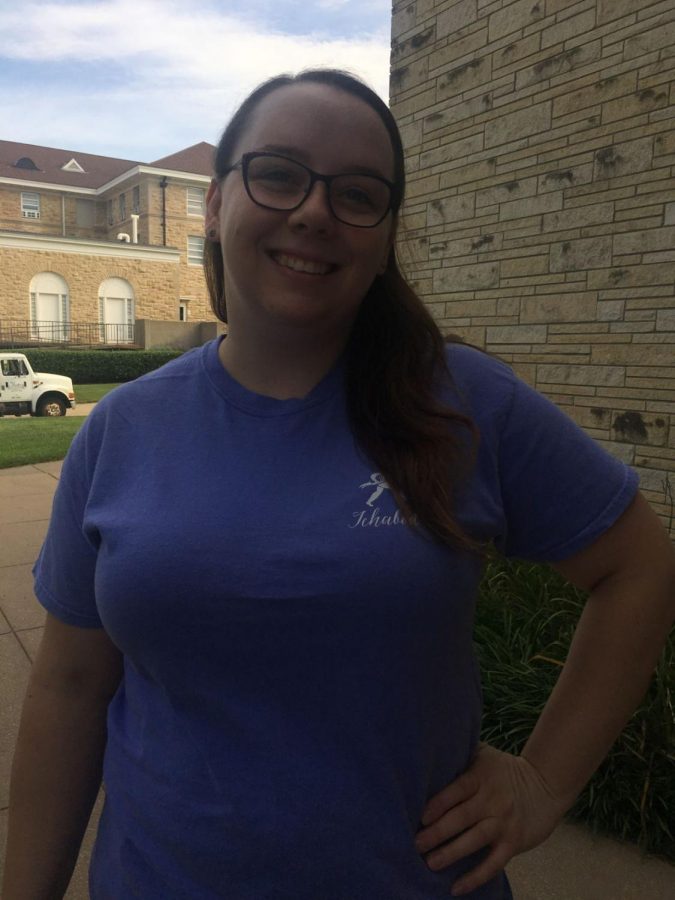 Kassadee tells of her summer before senior year.

During the summer of 2019, Kassadee Clark celebrated the start of her senior year. Although she worked full time at Stormont Vail Health as a certified nurse assistant and interned at the Brownstone Event Venue, she was able to participate in the Walt Disney and its effects on society class. The “Disney” class was mostly online, with a hands on research portion at Walt Disney World.  For a week, Clark and 16 other students had the opportunity to explore the behind the scenes production of Epcot, tour the in house advertising company Yellow Shoes and explore the four major parks that make up Disney World.

“My favorite park was Magic Kingdom, just like its name, its so magical. But my favorite roller coaster was Expedition Everest in Animal Kingdom, I think I went on that three times that day.” Clark said.

During what little free time Clark had, she would watch some of her favorite shows on Netflix such as “Friends,” “How I Met Your Mother” and “Gilmore Girls.” As the best part of her summer was the trip to Disney World, Clark mentioned that the worst part of her summer was when her car tried to blow up while in line at a Chinese restaurant drive-thru. As her summer started to come to an end, Clark started watching all the Marvel movies in chronological order.