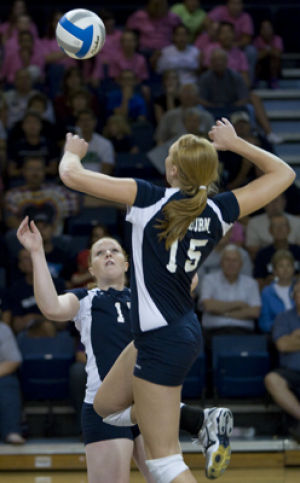 Washburn will be back in action next weekend when they host the Holiday Inn/Lady Blues Classic on Friday and Saturday.