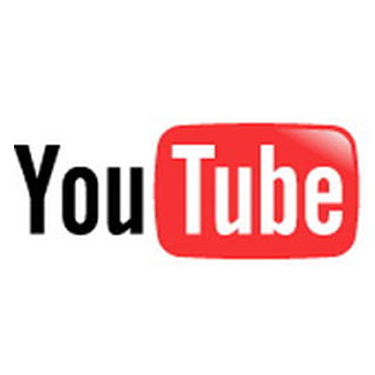 The star of this little film is Phil Norris. He graduated from Washburn last year with a degree in anthropology.  You might remember that he won Mr. Bod last year. In this clip he has climbed to the top of Kala Patar Mountain in Nepal, where he does the dance from the Michael Jackson “Thriller” video.

So he messed up the song, what about his dancing skills? This didn’t help him out at all either. I think that the lack of oxygen has affected his brain because he thinks his dance moves are good. If he wants to see the Thriller done right, he needs to look up the Chinese Prisoners. That’s good dancing! Even the cross dresser has better moves.

Only a mother could love his dance moves and singing. Maybe that’s the reason he gives a shout out to his mom at the end. Washburn might want to make it a requirement to know “Thriller” before graduating. We don’t want this to happen again. Till next semester, stay classy Washburn.