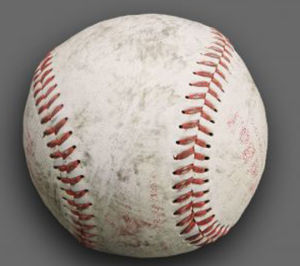 The 2010 baseball season has been delayed recently due to the weather.

With many new players on the team, it is hard to say where the Ichabods are heading this season.

Last season pitcher Jake Iverson sat out after having elbow surgery following the completion of the football season and this season he should be back on the field.

With the cold weather outside the Ichabods have not been able to play their first five games.

According to Coach Anson, the Ichabods are ready to get on the field.