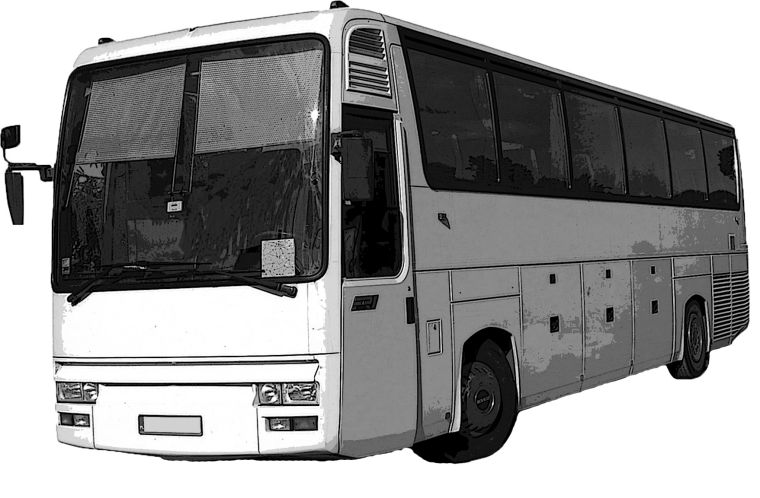 If the Topeka RoadRunners made trips like the four they’re taking this month for a whole year, they’d come close to 40,000 miles. Fortunately, two of those trips are now over.

The ‘Runners, who do their traveling by charter bus to their games, have had trips to Wichita Falls, Texas, and Springfield, Ill., this month and have a weekend series upcoming in Albert Lea, Minn., with a series in Owatonna, Minn., finishing off the trip the following weekend. In all, they will have travelled roughly 3,300 miles by the time they’ve finished their eight-game road swing.

With all that time on the bus for the players, there isn’t too much to do to keep entertained. But Jeff Burke, a defenseman for Topeka, was able to give a bit of insight into how they make their fun.

“Pretty much, we do a lot of stupid stuff on the bus. We try our best to keep everything fun. We just chirp at each other a lot. And by chirp, I mean, you make fun of people and they get all rattled,” said Burke.

Assistant coach R.J. Enga of the ‘Runners, expressed some other ways to keep engaged on the bus rides, mainly through naps, video games and watching movies. He also said that often the team stops for a practice in Oklahoma City or Kansas City, depending on the direction of their trip, to break up the bus ride and keep the players fresh.

But a big problem, rather than lack of sleep on the bus ride, may be just the opposite.

“You don’t want to sleep all day on bus trips. Directly after Saturday night’s games, we drive back. By the time we get back, it’s usually 5 a.m. or so. It takes till Tuesday to get them back in their regular routines,” said Enga.

Alec Hagaman and Evan Karembelas are just some of the players who’re quite used to long road trips though.  Both said that almost every weekend before hockey in Topeka they’d travel somewhere in the range of six to eight hours for games.

So, when all is said and done, despite a charter bus that gives players room, with only one player to a seat as well as good team interaction both on the bus and at the hotel room, Hagaman acknowledged that getting back to playing at home is always a big boost.

“It’s real nice getting back, because you know you can do all your pre-game rituals. You can sleep for two hours before games instead of six,” said Hagaman. “It’s nice to feel like you’re at home. It’s comfortable.”

But while they’re still on the road, Topeka’s recent two-game stint in Springfield ended with a sweep. The ‘Runners took Friday night’s match 4-1. They found themselves down 1-0 at the first intermission but came up with two goals in the second period and two in the third.

Saturday’s contest left the ‘Runners down 3-2 after two periods but two third period goals gave them a 4-3 victory.

Topeka now has the best winning percentage in the league and is 35-7-4 going into this weekend’s games with Albert Lea.

Warm up the Bus: Miles per trip