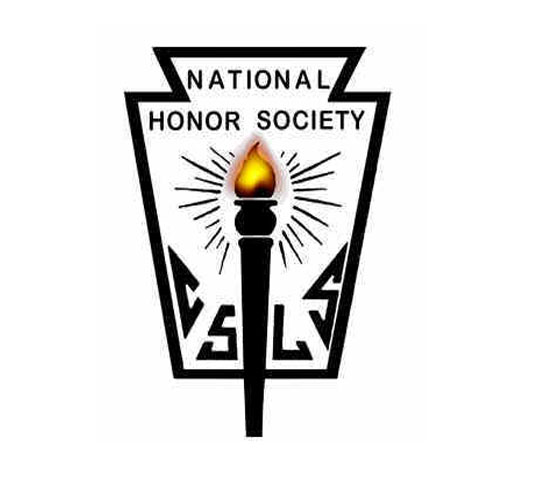 Throughout the years at Washburn University there have been different kinds of disciplinary honor societies for all different majors, different years in school and excellence in academic standing.

The Alpha Lamda Delta Honor Society is open to new freshmen who complete a minimum of 12 letter-graded hours during their first fall semester and have at least a 3.5 overall GPA.

Mortar Board Senior Honor Society is a national honor society that recognizes college seniors for distinguished ability and achievements in scholarship, leadership and service. During finals week Mortar Board passes out candy in Mabee Library to help alleviate stress among the students studying inside. To be eligible, students must have an overall GPA higher than 3.0.

The Phi Alpha Theta Honor Society was nationally founded in 1921. Students are invited if they have at least 12 hours in history, with a 3.2 GPA in history courses and a 3.0 overall GPA. Phi Alpha Theta hosts a range of talks and forums on topics ranging from current issues to general historical interest.

The LinC Scholar/Bonner Leader program began in 2001 with 16 scholars. Applications for joining are accepted through April 1 for the following fall. Each fall the group enrolls 20 new scholars to replace the 20 program graduates from the spring before. The program is open to any undergraduate and is competitive. In just two years these scholars commit to completing 900 hours of community service.

For math students the Kappa Mu Epsilon Honor Society was chartered in 1947 at Washburn University. To join, a student must be nominated by faculty. A student must have completed three semesters of college coursework, ranking in the top 35 percent of their class. A student must have completed three mathematics courses, including one semester of Calculus, and maintain at least a 3.0 GPA in all math courses. Washburn University has an excellent record of having top placers in the student paper competition each year, both regionally and nationally.

For English majors who have a 3.0 GPA in all English classes there is the Sigma Tau Delta Honor Society. It was chartered at Washburn in 1983. Students are selected and there is no application process.

The Phi Kappa Phi Honor Society accepts the top 7 percent of juniors and 10 percent of seniors. Students are nominated by the campus organization and it sends out nomination letters.

“Last Fall we organized and co-sponsored a talk by a Black African Jew from Uganda who talked about their community’s efforts to develop interfaith education and a fair trade coffee co-op,” said Jennifer Ball, an associate professor of economics. “It was a really wonderful opportunity for students.”

The Washburn University chapter of Psi Chi was chartered in 1968. To become a member a student must be a psychology major with the first semester of their sophomore year finished. Applicants must have completed at least nine hours of psychology. Psi Chi is responsible for a wide array of community outreach, fundraising and service projects to help their members, university and community.

Beta Alpha Psi looks for degree-seeking undergraduate students and non-degree post-baccalaureate students who have declared a concentration in accounting, finance or information systems. A luncheon Wednesday, Feb. 17 at noon in the Shawnee Room of the Memorial Union will provide interested students with information about the group.

The Beta Beta Beta Biological Honor Society is a society for students that seeks to encourage scholary attainment in the field of Biology. It desires to cultivate intellectual interest in the natural sciences and to promote a better appreciation of the value of biological study. The program aims to stimulate scholarship, disseminate scientific knowledge and promote biological research.

The Sagamore Society was founded in 1912 by student leaders to promote the university’s welfare by emphasizing superior intellectual, social and moral values in student life. Each spring Sagamore selects up to 18 students who exemplify the values of community and university service, leadership, scholarship and good moral character.