Keeping Your Identity Yours 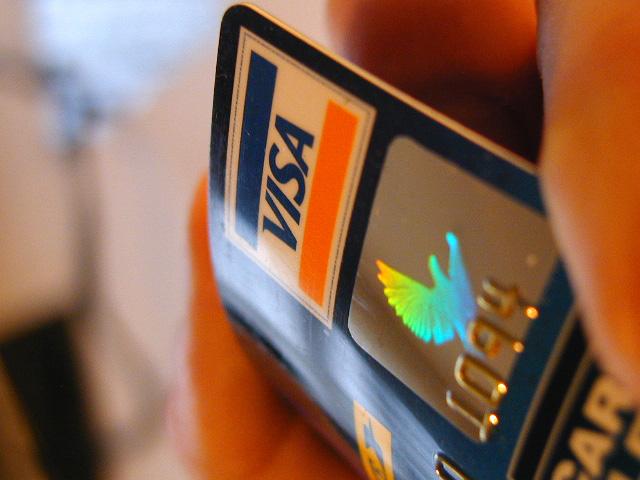 Every two seconds someone’s identity gets stolen. It has become America’s largest consumer complaint according to the Federal Trade Commission, identity theft and it is now becoming a huge issue for college students. Most college students have the misconception that their chances of being targeted by identity thieves are slim, but the simple fact that they are college students actually makes them a coveted target.

Most college students get bombarded with a steady stream of credit applications shortly after graduation from high school. These credit card companies are targeting them for the same reason identity thieves do, they usually have a clean history. A lot of college students who receive these credit offers simply toss them without a second thought. But tossing these out carelessly can lead to major security problems.

An identity theft research study conducted for Chubb Group Insurance Companies found that 30 percent of college students who receive credit offers, do so leaving them intact and readable, leaving them vulnerable to identity thieves.

While discarded trash is one way to can get an identity stolen. There are many other tools and techniques used  to obtain identities for fraudulent purposes. Internet scams are becoming more and more prevalent, which can have a greater impact on college students because they are more active on the Web and tend to use social media sites quite extensively. Whatever form of correspondence used to fraudulently obtain someone’s personal information. There is one common tactic that is utilized by identity thieves.

Most of the time the identity thief will try to appear as if they are a real organization. For example: the identity thief will call or e-mail a potential victim posing as a bank, and ask to verify account information by sending them personal information such as a social security number or bank account number. It is important to note that no legitimate organization will ask for sensitive information over the phone or by e-mail. Hangin up or deleting the e-mail can be the first line of defense against identity theft.

Although criminals pose a major threat to college students, they are not the biggest threat to identity security. According to www.scambusters.org, computer crimes accounted for just 11.6 percent of identity theft cases where the cause was known, but an astonishing 50 percent of reported cases stated relatives, friends, neighbors, or acquaintances of the victim were involved with the theft of their identity. Many students live in large dormitories on college campuses, so student identities and their safekeeping are a concern.