Kansas day presenter uncovers the past 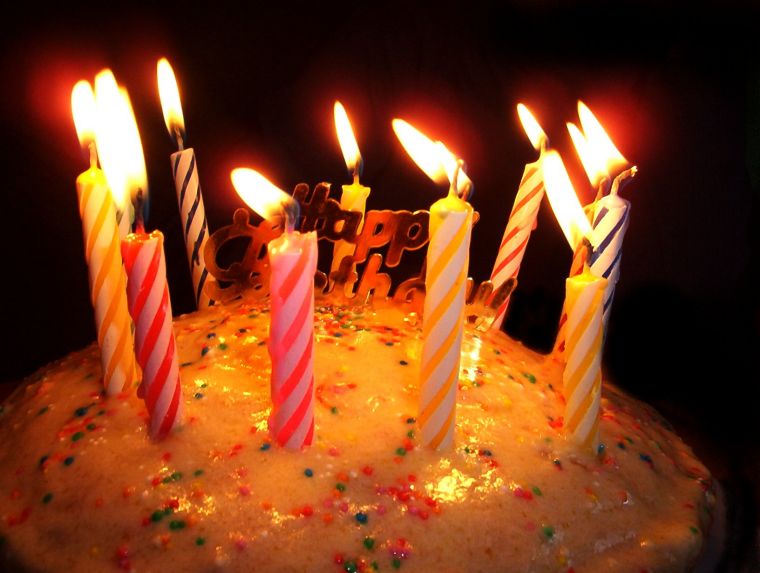 It was on that day in 1861 that Kansas became the 34th state to join the union. This year, the sunflower state turned the big 149 and Washburn celebrated by having Craig Miner, professor of business history at Wichita State and published author, speak about the boom and bust cycle in the late 1880s and ‘90s. Birthday cake and punch were also served to help celebrate.

In his speech, Miner explained that Kansas was heavily involved in the boom and bust cycle that took place nationwide in that time period, particularly where real estate was concerned. Believe it or not, at that time Topeka was larger than San Francisco and Los Angeles was only a third of the size of Kansas City.

In 1878, the term “boom” became applied to politics and then economics. A boom is when a group of media or politicians convinces others that a place is prosperous when it may or may not be. During a boom people are more likely to invest in risky dealings in an attempt to get rich quick. A bust is what follows a boom when the economy suffers and crashes afterwards.

The real estate boom was nationwide but Wichita became famous for overreaching and suffering most when the crash of the bust hit. There was much over subsidizing and too much spending resulting in much debt. After the crash much of the population in Wichita was lost.

Part of the problem with a boom mentality is being optimistic to a fault, even going so far as to ignore evidence that speaks against what is believed. This can help explain why busts happened. Miner went on to share how busts happen because of speculation, inflation and overuse of credit. In his speech he made comparisons to events in our recent past.

Back in the 1880s, however, people made risky investments. People invested in railroads and subdivisions that only existed on paper. Topeka had 130-foot streets that went into the prairie. The Kansas City library complained that it was too small to impress visitors to its city. It was all about making money quickly and attracting more people to a given area. Agriculture was thought to be a promising industry, so people would purchase farms with little to no experience or knowledge.

When the bust came farm foreclosures totaled $2 million, an enormous sum in the 1890s. Wichita’s population quickly dropped from 42,000 in 1887 to 23,000 in 1890. Refusing to see the truth, prohibition and the suffrage movement was blamed for the bust. Kansas gained municipal suffrage in 1887. Kansas faced debt, bad weather and crop failure after the bust.

Miner explained that in 1890 Kansas was still in the media. The state received a lot of media attention for being involved in the people’s party and for persevering through the bust.

“Kansans are supposed to be pragmatic idealists,” said Miner. “Perhaps this helped Kansans to survive and persevere.”