Who’s Who on campus 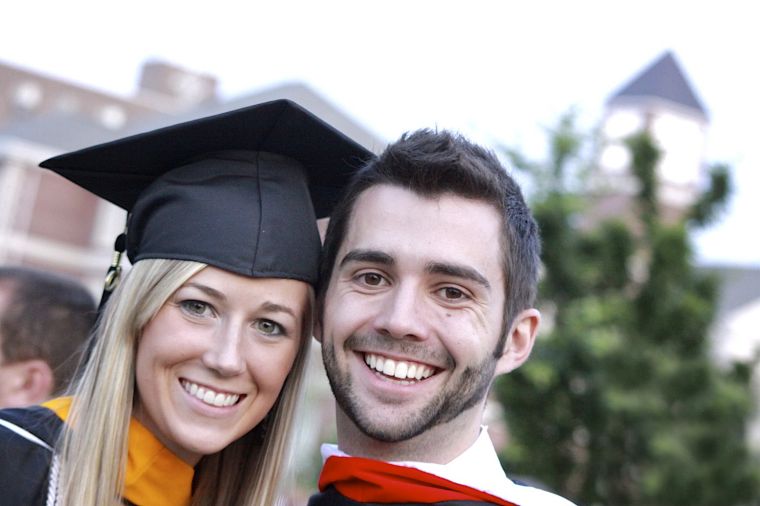 Fifty-three students from Washburn University have been selected to be included in the 2008-2009 edition of Who’s Who Among Students in American Universities and College, having been selected as national outstanding campus leaders.

These students join a group of students from more than 2,300 institutions of higher learning. The outstanding students have been honored in the annual directory since 1934.

Each year, a selected group of students is called forward to accept one of the most prestigious awards the academic community can offer. This exclusive honor is conferred by more than 1,900 schools in all fifty states and the District of Columbia.

It has become one of the most highly regarded and long standing honors programs in the nation, having earned the overwhelming respect of college faculties and administrations. For the students national recognition by the Who’s Who program marks a pinnacle of scholastic achievement.

“I am very flattered and honored to have been chosen for the Who’s Who” Said Danielle Hunter, a senior majoring in law enforcement and human services. “When I first received the e-mail asking for my resume I did not know much about it, so I did some research and found it to be an outstanding program to be part of. I did not know what to expect and was very excited to receive the invitation in the mail and now I am just looking forward to the banquet coming up.”

Selection to Who’s Who are made each fall by individual schools. Campus nominating committees, created to nominate the upperclassmen and graduate students eligible for the program, are composed of representatives from the faculty, administration and student body.

“I think Who’s Who is a great program that makes an effort to honor the achievements of college students without placing the burden of “dues and fees” that, oftentimes, college students who don’t have a lot of extra cash lying around feel pressured toward paying to receive the honor,” said Garrett Love, a senior majoring in management, economic and finance.

“I think that being a part of “Who’s Who” is a great honor- mostly because a faculty member had to first recommend me for membership. It just shows me that my professors appreciate what I do for the University and see that I work hard as a student” said Charles.