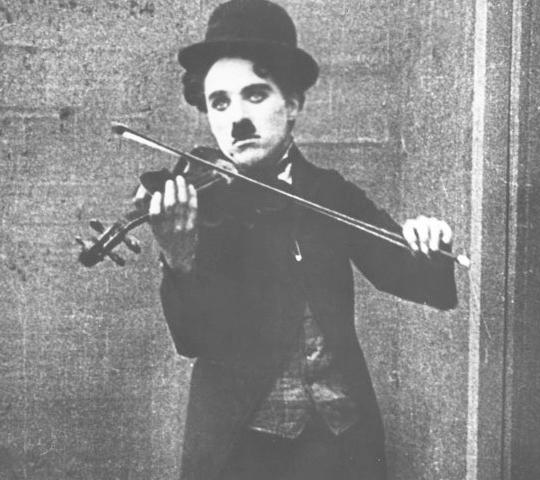 The 14th annual Kansas Silent Film Festival is coming to White Concert Hall at Washburn and is free to anyone interested in attending.

KSFF starts on Feb. 26 and runs through Feb. 27. A total of 10 silent films will be shown over the course of the two days. The event has been hosted at Washburn every year and is aimed at acquainting audiences with silent films in their original splendor.

“The goal of KSFF is to introduce new audiences to the wonder of silent films with live         music, the way they were meant to be seen, and to reacquaint older audiences with a lost art form from the past,” said Bill Shaffer, director for KSFF.

The special guest speaker at the event this year will be Melissa Talmadge Cox, who comes from a famous Hollywood family that includes actors and actresses being shown in the films. Shaffer said there were a couple of reasons for picking Cox as the guest speaker.

“She is a friend of mine and a delightful person. She is also the spokesperson for the Keaton family and has lots of great memories about the family. She is not only related to Buster Keaton, but also to the Talmadge sisters, Norma and Constance, who were both very famous during the silent era,” said Shaffer.

Cox is from southern California and is familiar with Hollywood. Her father worked at 20th Century Fox, working with many famous people. Cox is the granddaughter of Buster Keaton and Natalie Talmadge, two superstars of the silent film era. She now lives in northern Calif. with her three children and travels around the country promoting silent films and talking about her family’s legacy at silent film festivals.

Selecting the films is a process in itself. Shaffer meets with the master of ceremonies, Denise Morrison, a film historian, and a film restoration expert, David Shepard, to choose films from many different sources. These sources include private collections, big and small film archives.

The films are being shown with live music, the way they were shown in the heyday of silent films. The musicians performing include Marvin Faulwell, Mont Alto Motion Picture Orchestra, Greg Foreman, Jeff Rapis and Bob Keckeisen.

Many of the films feature members of Cox’s family including “Our Hospitality,” which is Cox’s favorite film with Buster Keaton. Among the other films being shown are “The Vagabond,” with Charlie Chaplin, “Rescued by Rover,” “The Magic Clock,” “Smilin’ Through” and “The Yankee Clipper.”