Tourney expansion: Just the 64 of us, UNI 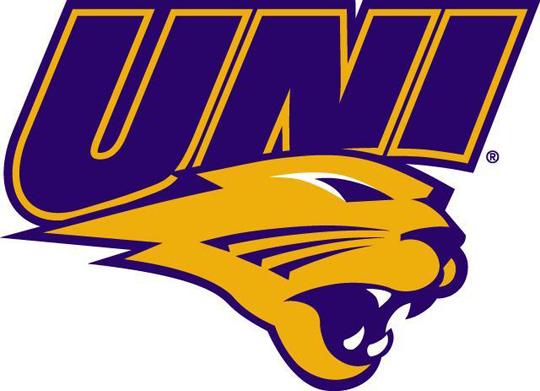 March Madness is my Christmas.

Aside from going back in time, having KU beat Northern Iowa by 15 and saving 99 percent of the nation’s brackets, there isn’t a single thing I would change about the NCAA Tournament.

The format, time frame and number of teams allowed in make it the best postseason in sports. However, all three of those things are in danger of being ruined because of expansion talks.

It sounds increasingly likely that the field of 64 is about to be the continent of 96. So many people watch every game of March Madness that adding to the tournament’s length might seem like a good thing. Supporters of expansion argue, “you can’t have too much of a good thing.”

But this is like taking a Viagra and experiencing an erection for longer than four hours. Someone call the doctor because the NCAA Tournament is about to be too big for its own good.

Sure, there would be an entire extra weekend of postseason basketball, which isn’t necessarily bad, but it’s the quality of teams that creates the problem. This year’s bubble was already considered the weakest in years. North Carolina, Connecticut and Arizona were all denied tourney bids and none of them even argued because they knew, if anything, they were NIT-worthy.

Expanding to 96 teams wouldn’t just allow teams from the NIT to join the Big Dance. The selection committee would be pulling from the pool of teams in the CBI, CIT, LOL and Zzzzz tournaments as well.

Advocates for expansion argue that any upset is possible in March. Murray State, Cornell and the hateable UNI Panthers are all evidence of this. But for all the craziness we saw last weekend, more than 50 percent of those who filled out brackets would have fared better had they not picked a single upset in the first round.

If someone had picked every team seeded one through eight, their record after the first round would have been 22-10. I watched more basketball than is healthy during the regular season, picked the upsets that were sure to happen and went 21-12. Thanks Siena.

Ohio’s shocking upset of third-seeded Georgetown might be what sticks out in our minds, but the odds of a lower seed winning aren’t high enough to add to the field. A No. 16 seed has never beaten a No. 1. So is there really a chance that a No. 32 seed could pull off the feat?

Above everything else, the biggest reason for adding teams is the money. Twice as many teams means twice as much money for the NCAA, but look how that’s worked out for college football. There are too many teams, too many games and the majority of the audience doesn’t tune in until the end of bowl season, when the games actually matter.

People are still likely to watch an extra weekend of March Madness if it were added, but even the smallest details that made the NCAA Tournament perfect would be thrown out of whack: the first two rounds no longer fall on Spring Break, the bracket no longer fits on an 8.5×11 sheet of paper and announcers like Gus Johnson are twice as likely to have their head explode by the end of day one.

Maybe when dealing with something as perfect as college basketball, you can’t have too much of a good thing. But why take the risk of finding out? If the bracket’s not broken, don’t fix it. Northern Iowa’s already reeked enough havoc as it is.