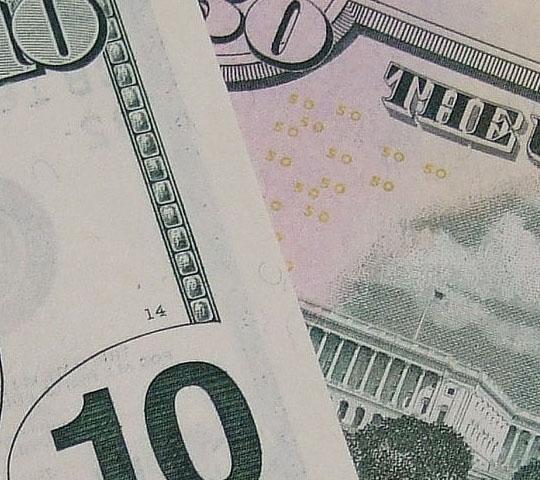 When it comes to organizations around campus that affect students at Washburn, the Washburn Endowment Association ranks toward the top of that list..

“We are the fundraising arm of the university,” said JuliAnn Mazachek, Ph.D., President of the WEA. “We also manage the dollar gifts on behalf of the university.  We invest them if they are endowed gifts or we create opportunities for the university to spend them through the normal processes on programs, students, scholarships and the other things we raise money for.”

WEA has many staff members, as well as a board of trustees and a board of directors.  The WEA Web site, www.wea.org, describes the board of trustees as “ambassadors.” These people help encourage contributions and recruit new people for involvement with the association.  The board of directors helps to ensure that the mission of the endowment association is being met and help create policies to keep the organization going.

Each year WEA has ongoing efforts to draw in annual gifts for the different programs.  Phone calls are made to alumni asking for donations, and alumni receive information by mail to keep them in the know about the goings on at Washburn and to ask for support to keep these programs going. There are major gifts or planned gift programs for larger gifts to go into scholarships, funds for faculty, and projects within the university.

“Donors today do usually designate an area for their gift to go to,” said Mazachek. “In decades past, it wasn’t unusual for them to give money and say ‘use it how you want to.’ Sometimes they tell us they want it to go to faculty or scholarships or a particular program, but we work with them to ensure it goes with university needs.”

WEA works one on one to develop relationships between alumni and the university. They often travel around the country to meet with alums that live outside of Topeka but are giving back to the university. There are events planned to get alumni involved on campus by going to games, lectures,  and/or meeting with students or faculty. Donor recognition events are planned. There is one that recognizes people who are making gifts at the end of their lifetime and for annual donors of $1,000 and above.

“We had a major event at the beginning of the year,” said Mazachek. “This was because of a major gift to the school of business for $5 million. It was a two day series of events to thank the donors.”

Whiting Field House was opened this year, revamped with renovations. Half of those funds were raised privately by WEA.  The Mulvane Museum, Art Building and Business Technology Center in Henderson also came from funds raised by WEA.

“The way most students recognize the work we do is scholarships,” said Mazachek. “Two-thirds of the funds made available to the university go into scholarships. For example, the Washburn Women’s Alliance received almost $90,000 in scholarships for single women with children.”

WEA also helps departments with fundraisers and contributes to the lecture series that are hosted by WSGA.  Supporting faculty is another thing WEA does.

“We’ve had growing support for faculty,” said Mazachek. “What happens in the classroom is really what Washburn is about, as well as the relationships between students and faculty. We want to attract the best and keep the best. Those extra dollars really make a difference.”

Mazachek feels it is important for students to understand the impact of WEA and that there are people who care about students enough to give from their own resources to give students the best experience while they attend Washburn.

“Giving of resources will be even more important as we move into the future,” said Mazachek. “Someday current students will take the place of current alumni, and will have the opportunity to help future students have the great experience they had as undergraduates.”