Season over for Ichabod golf 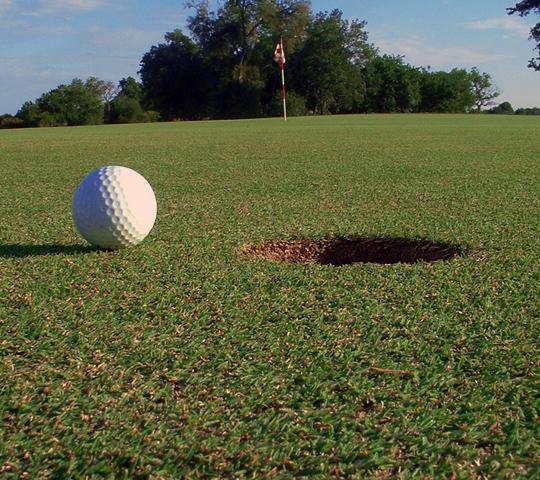 The Washburn University golf team’s season was met with disappointment this year.

After finishing in the eighth position in the MSSU Spring Invitational April 12 in Joplin, Mo., the team finished second at the MIAA Championships April 19 in Kansas City, Mo. Though the team finished in a higher position at the second tournament, it still fell far behind the lead with Central Missouri’s 29-over-par, as opposed to Washburn’s 43-over-par.

“This season was disappointing from the standpoint that we didn’t have the amount of success that we hoped for or were capable of,” said coach Doug Hamilton. “I know that we, the team, had more talent in our game than what we showed on the courses and tournaments over the season.”

One major change for the Ichabods golf team going into its next season is the departure of senior players Matt Lazzo, Dustin Yeager and Nate Sargent, but as with all college sports, there will be new blood as well.

“Going forward, I think we will all miss our three seniors,” said Hamilton, “but I think we have also assembled a strong nucleus of new players.”

Hamilton knows that lack of work ethic was not a reason for the team’s unsatisfactory performance this season, and even at its best, the team can always have room for improvement.

“I know that over the summer, the guys on the team will be playing tournaments, practicing, and working on their game.”