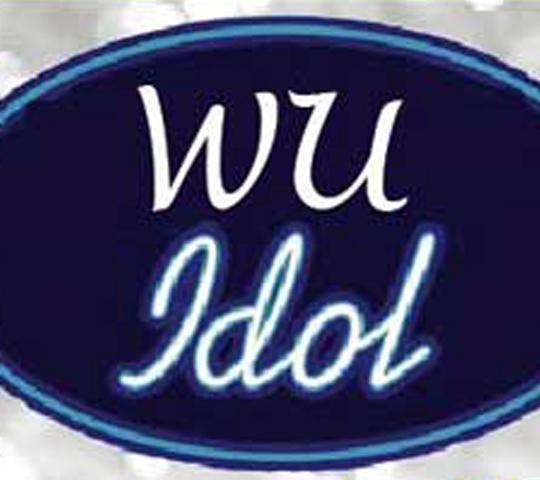 On April 13, 2010, ten Washburn University students got to show off their singing abilities and try to become the new WU Idol.

There were different styles of music, including a song in a different language, duet singing, talents with musical instruments, and even an original piece that a student wrote.

WU Idol also featured comedian Pete Lee, who has been touring the country for the last 14 years and has been on Comedy Central and Last Comic Standing.