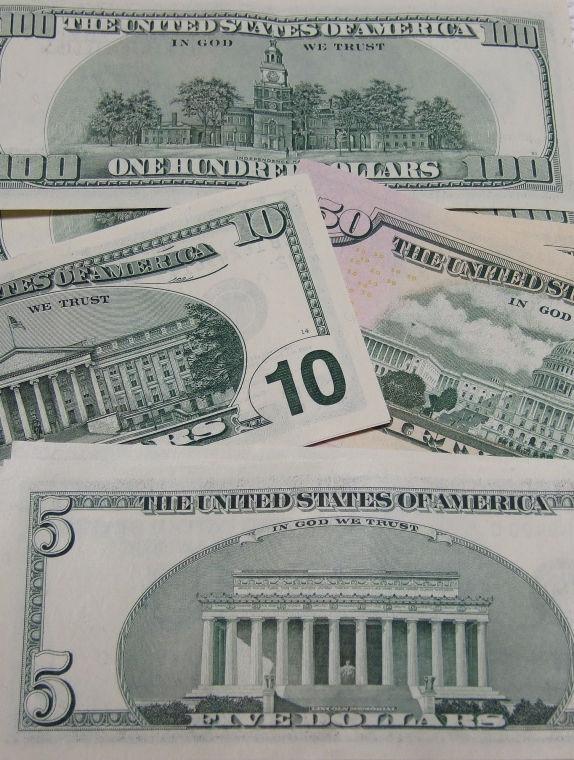 Senator Mitch McConnell said he was going to do everything possible to keep us from becoming “some western European country.”  And Senator John Kyl told the PBS Newshour last week that Congress has destroyed the sacred bond between American patients and their physicians.  With those “scary” visions in mind I sat down to respond to the Review’s request for my thoughts on health care reform. America has lived a mythic, hyperbolized existence.  Over two centuries plus we’ve maintained a vision of rugged independence.  Self-reliance, individualism, liberty, freedom, initiative – these have been the descriptive modifiers of the noun American.  But like the buzz of contemporary culture there is less there than is real.  The mountain men of the American Fur Company may have trapped the beaver in solitude, but the pelts went to make hats for city men, and eventually “the rheumatics and catarrh” brought them out of the mountains and into retirement in St. Louis.  John T. Lytle and his Texas vaqueros may have lived under the wide prairie skies driving thousands of head of cattle, but the cattle existed to feed a growing nation, and the cowboys loved the clean sheets in Dodge.  Cessna, Stearman, Coleman and Stafford may all have been self-made entrepreneurs and early 20th Century inventors on the wide Kansas prairie but they were innovating for a rapidly civilizing and urbanizing nation.  And Kurt Russell made manly men of the late 20th Century wish they could be Wyatt Earp in Tombstone, but he died in Los Angeles in 1929 in a city bed from old age.

I could go on with obscure analogies, but here’s the point: When Barack Obama signed the health care reform bill March 22, America’s mythic image suffered a fatal, and I might say, deserved heart attack.  With the signing of that legislation we put away childish things, and accepted the realization that it is an adult world with adult problems and a need for adult thinking to address those problems.  Even in the empty places of America, like Kansas, we must now realize that we live in a large, interdependent society where the issues and concerns of the collectivity shape and deeply affect the individual conduct of our lives.  The un-vaccinated child poses a health risk to her peers and her caregivers as well as herself.  The un-doctored pregnant teenage girl runs an elevated risk of having a baby that will cost society a fortune to school, feed and shelter throughout a life profoundly handicapped by an absence of pre-natal medical attention.  The smoke you are no longer allowed to inconsiderately share with passersby and waitstaff may cease to be the cause of their future pulmonary disease.

Oh, these problems will not go away.  This piece of law will not improve America’s overall health profile immediately.  I have serious doubts that it will accomplish the much touted “bending of the cost curve.”  What it will do, however, is do away with the myth that your life, your health, your behavior is yours and yours alone.  In the ‘70s there was a television PSA that had the jingle, “VD is for everybody.”  Well kids, health care is now for everybody.  We are now truly in this together.  You can with vigorous and determined effort opt out if you wish, but in so doing you will be acknowledging in a very clear, unambiguous way, that you are choosing not to behave as an adult participating member of the American community.