The Washburn Review • May 17, 2010 • https://washburnreview.org/16778/sports/ichabods-add-di-transfer-and-topeka-native-to-roster/ 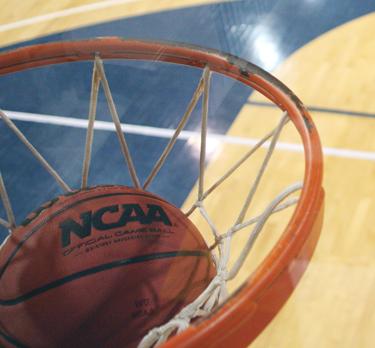 “Jeff is a tremendous scorer,” Chipman said. “He has great potential and he’s a great kid too. You can’t talk enough about having a player like him in your program who can impact the team and the players around him. We’re excited and thrilled to have him play here for hopefully four years as we’re looking to receive a medical redshirt for him for his first season at St. Louis.”