The Washburn Review • May 3, 2010 • https://washburnreview.org/16710/arts-entertainment/ensembles-prep-for-final-performance/ 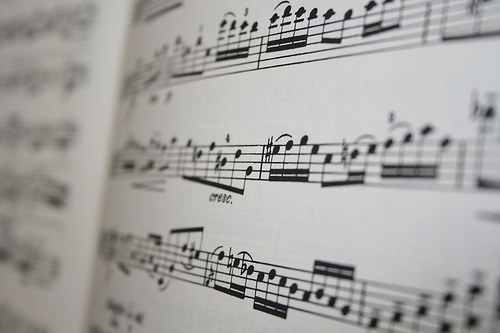 As Washburn Jazz prepared to go to Washington, D.C., they also prepared  for their last concert of the season, the WU Jazz Concert.

There will be various Washburn students featured throughout the concert, which is expected to feature upbeat music. The music being performed will be from Frank Mantooth, Frank Comstock, Claire Fisher and others.

Audience members should expect a mix of new songs and old songs that come from a wide variety of jazz literature. All of the groups performing have been preparing for this concert since the WU Coleman Hawkins Jazz Festival.

This concert is open to the public free of charge.