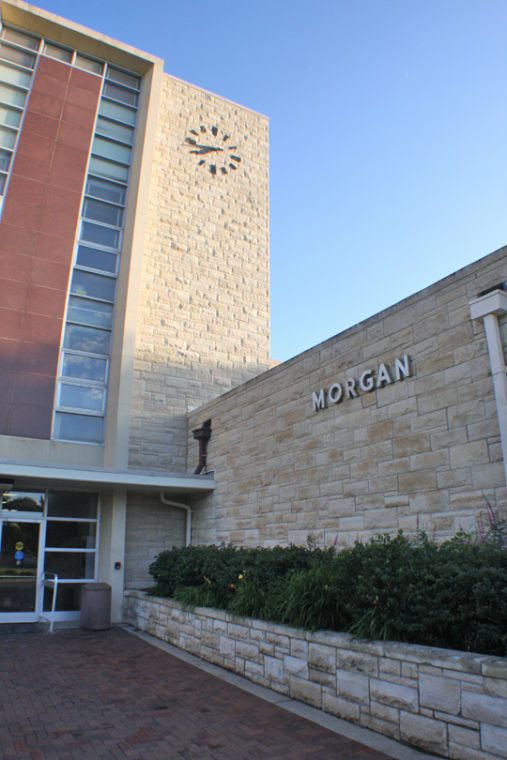 Students will definitely feel more comfortable and accommodated for when they walk into a class on a warm or cold day this fall in two campus buildings.

During the summer, a large part of Morgan Hall and the Memorial Union were closed because of construction, which will improve classroom environments for students.

With the previous system, the ventilation was difficult to control, leaving classrooms too warm on fall afternoons.

The constructions purpose was to “upgrade [the] mechanical systems and ventilation system,” said Nelda Gaito, Project Manager at the Washburn Facilities Department

Washburn University didn’t want to close all of Morgan Hall at once in order to complete the ventilation work. So updates were spread over three summers. The latest construction began last summer; however, Morgan has been updated nearly every summer for many years.

In 2009, the first and second floors of the north front and the east upper wing were renovated. The work this summer consisted of the east lower wing and the center wing. On the agenda for the summer of 2011 is the ventilation renovation of the west wing.

“With this system we are hoping we can take better control of the classrooms so the [students] are more comfortable while they are in there,” said Gaito.

Most ventilation systems become outdated after 15 to 20 years. Over the years, the system at Morgan has been “patched and cobbled,” together.

In contrast, a computer will be able to regulate temperature according to each room’s specific usage allowing the system to be more energy efficient.

“[When the computer knows a class or activity is coming] it will gear up and gear back when there is not a heavy demand,” said Gaito.