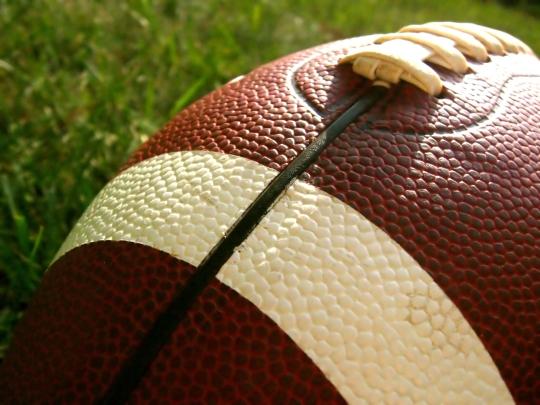 According to a statement released on the New Orleans Saints’ official website, former University of Southern California running back and current Super Bowl champion Reggie Bush will forfeit the Heisman Trophy he won in 2005.

This decision was made two months after the NCAA ruled Bush violated its rules by accepting gifts, cash and benefits while playing at USC, therefore affecting his amateur status and making him an ineligible player.

These findings have already affected his alma mater, as USC’s football program has had heavy infractions levied against it by the NCAA, which include banning the program from bowl games for two years, stripping it of 30 scholarships and erasing all 13 of the team’s wins from 2005, including its National Championship victory against the University of Oklahoma in the Orange Bowl.

Far be it from me to argue with the results of these findings. I have no sympathy for cheaters in sports, and even less for cheaters who go to the NFL and make millions of dollars despite being vastly overrated and underutilized Bush, a former No. 2 overall draft choice, made just over $7 million during the 2009 season despite having only 70 carries for 390 yards and five touchdowns. While receiving benefits to play college football is still quite a bit better in my opinion than, say, breaking a homerun record while taking steroids, it is still an unfair advantage to those who try to scrape by on athletic scholarships alone.

Therefore, I think it is fair that Bush forfeit his Heisman Trophy, considering its importance in college football, what it stands for and the legacy of the other people who have been awarded the trophy. However, that doesn’t mean I think the NCAA is 100 percent flawless in this decision.

From that revenue, the Pacific 10 conference, of which USC is a member, received $16,594,445. USC received $29.3 million in revenue from the football program alone in 2005. This doesn’t even include all the revenue created by Bush’s jersey sales or the added profit the university received in ticket sales during the following years thanks to the success he generated. In return, Bush received three years worth of scholarship money a considerably large sum given USC’s hellacious tuition rates, but still comparatively small in the grand scheme of things.

While it pains me to say that giving $150,000 in scholarship money to someone just to play football isn’t enough, it’s really not. When you factor in the time spent practicing, the risk of severe injury, and the insane revenue the schools and the NCAA receive from player’s individual efforts, perhaps it’s time to consider a higher pay-scale for student athletes, or allowing them to market themselves as individuals to make the extra cash.

After all, if USC can put billboards and commercials up of Reggie Bush to gain revenue, why shouldn’t Pizza Hut or Nike be able to?