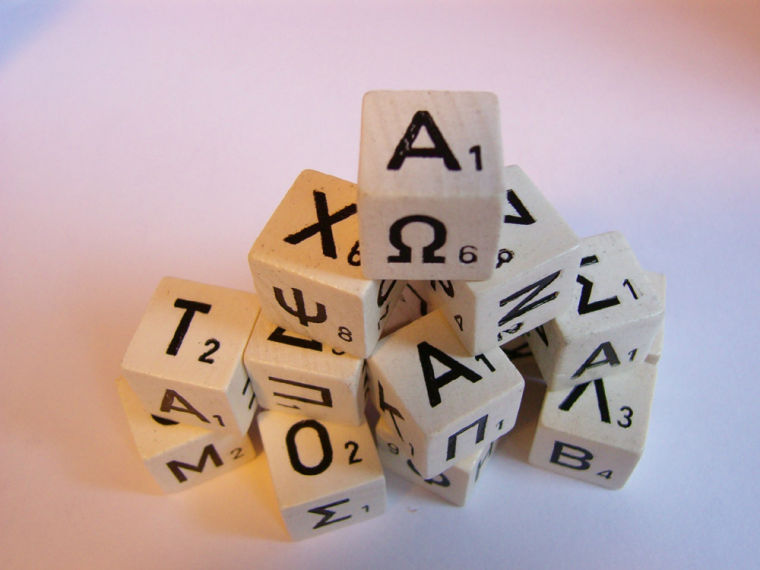 It’s been a busy year for the Washburn Greek communities.

During the beginning of September, the sororities had their week of recruitment, which allowed prospective pledges, mainly direct from high school freshmen, to look into joining a chapter.

Marley Miller, sophomore Delta Gamma member, says that nearly 80 women have already pledged this fall or have signed up to pledge. She also mentioned that the Alpha Phi Sorority has doubled its house this semester and that Zeta Tau Alpha has recruited 19 new women so far for this semester.

When Miller was a freshman, she admited she had nerves, but knew Delta Gamma was going to be an experience she would be satisfied with.

“When I pledged Delta Gamma, I pledged for life, and that has been one of the best decisions I have made for myself this far,” said Miller. “I know whatever I decide to do in life, my sisters will be there for me no matter what. I know they have my back which gives me an extra push to go out and experience as much as possible.”

Jessica Neumann, who is Washburn’s assistant director of student activities and Greek life, is very satisfied with the numbers for women pledging. When she started at the university in the summer of 2007, she witnessed chapters whose sizes were in the range of 10 to 20 women.

“Last year, we had 59 women complete the new member process,” said Neumann. “We had some women add on throughout the process, but to have 75 or so women be a part of the community right off the bat is kind of unheard of for our Panhellenic community. It hasn’t happened in a really long time.”

Neumann also mentioned that unlike the fraternity community, there is a set number the women can recruit to called a “total.” This year that number is 47 and by the end of last week, Neumann expected that every chapter would be at that total number.

But even with all the reasons Miller looked into a sorority, what she now appreciates most is sorority sisters.

“You create a bond with your sisters that no one can ever take away from you,” said Miller.

One of Alpha Phi’s newest members, Tyler Robertson, said she made the decision to join a sorority because she didn’t know much about them and as a suggestion from one of her suitemates.

She knew it was going to be something she wanted to be a part of from the beginning of Rush Week, which is the recruitment process for the chapters. The most exciting part of being a part of a sorority that Robertson is looking forward to is learning what the meaning of sisterhood is.

“The first day, we met all the girls from each chapter,” said Robertson. “The second day was house tours. The third day we learned about each chapters’ philanthropy, and then we finally chose the chapter we wanted to join. I wouldn’t trade that experience for anything.”

Now, with less worries about recruitment, Neumann sees the Panhellenic community able to spend more time focusing on how to define each of their chapters.

“I think they have an opportunity now to really decide what each chapter means here at Washburn University,” said Neumann. “What does it mean to be a Zeta (Tau Alpha,) what does it mean to be an Alpha Phi, a Kappa Alpha Theta, a Delta Gamma? They really get to define what it means to be a healthy organization that has opportunities to do really great things here. My hope is our fraternity community will follow soon after.”

Jaylyn Beaty, a Delta Gamma and president of the Panhellenic Council, is happy to see so many women getting into Greek life and that especially for women from out of state, it can give them a connection to campus and a feeling of belonging. She knows there’s a lot to take away from their experiences.

“They gain community service skills, leadership, networking, the importance of academics, and most importantly, the meaning of sisterhood,” said Beaty.

Washburn’s fraternity community also went through recruitment Sept. 13-17. Their numbers are expected to have increased as well.