The British are coming to Washburn 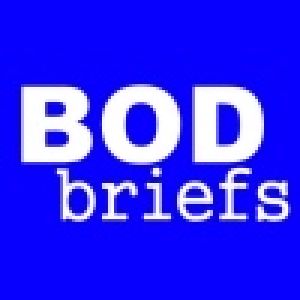 The night’s exhibition debate will center on the following resolution: “This house believes that universities should not allow extremist speakers to come to campus.”  The debate is open to the public and will take about one hour and will be followed by a chance for audience questions and comments.

The British National Debate team is selected annually from scores of applicants in the United Kingdom. This year’s national team has been busy debating teams from schools across the United States since the middle of September. The British National Debate team will wrap up their tour of the U.S. in the middle of November at the National Communication Association conference in San Francisco.

Lewis Iwu graduated in philosophy, politics and economics from Oxford University. While at Oxford, Iwu won the 2008 World Universities Debating Championships held in Thailand. He also served as president of the New College Student Government and later served as president of the Oxford University Student Union. Currently at law school in London, Iwu will join corporate law firm, Slaughter and May, in 2011. He is also a member of the Institute for Public Policy Research’s advisory council, a centre-left think tank.

Mary Nugent graduated from the University of Cambridge with a degree in social and political sciences. She was the director of debating at the Cambridge Union Society where she coordinated all of Cambridge’s debating activity and represented Cambridge at competitions in the U.K. and abroad. Nugent won four national intervarsity competitions, including the U.K.’s women’s-only competition, and she was ranked among the top 10 speakers at the English National Mace.  She has spoke about, adjudicated and taught debating on an international level – visiting countries in Europe, Asia and North America, as well as twice judging at the World Universities Debating Championships. She is originally from Hereford (near the Welsh border). Nugent will work for a member of Parliament in London when she returns to the U.K.