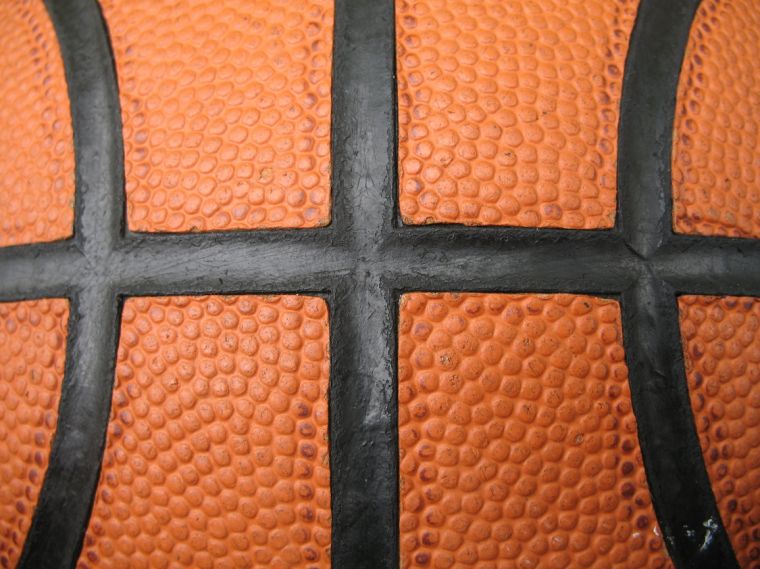 “The level of play is a little lower than what we play at,” said Ron McHenry, Lady Blues coach, of the victory.  “So, coming in, we needed a little confidence.  We needed to play well.  We needed to get our heads up after taking a couple of bumps against some pretty teams.”

Members of the team were quite satisfied with the outcome of the game.

“Yeah, we did get off to a good start,” said Raychel Boling, senior forward.  “It takes us a while to get used to each other playing, since we are a young and new team, but I believe we did really well.  We executed the plays right and I think this season will be a great season.”

Boling had one thing in particular in mind going into the season.

“I’m really looking forward to playing Emporia because last year, we did win against them, but they did win the national championship,” said Boling.  “So it’s really a goal for us to win against them and go to battle with them and hopefully kick their butts.”

“We only have two seniors this year,” said Mullen.  “We lost four or five last year and our entire starting lineup, so we have to completely rebuild our team from the ground up.”

“I’m looking forward to a different role,” said Mullen.  “I’ve always been a defensive role and rebounding and everything like that.  I’m trying to step up to more of a scoring and just being a team leader.”

Coach McHenry was excited to test out the new batch of players on the court.

“A lot of these kids have played in our system, just not maybe starters,” said McHenry.  “So we have kind of a younger, less experienced group right now that is gaining experience all the time. At some point, we got to, we’re talking about young and inexperienced, become players, and carry ourselves to win championships, which this team has the ability to do.  So, I think its a little slower process, but we should, if we all buy into it, run the system, I think we can.”