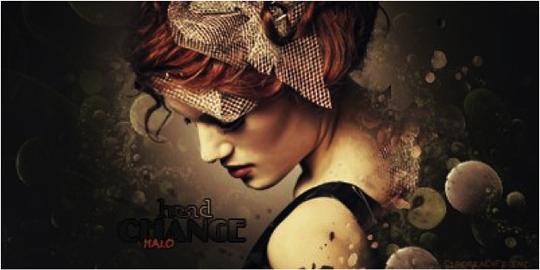 For those interested in new, local rock, Head Change is one group to check out.

They played a packed house this last Friday at the Granada in Lawrence, 1020 Massachusetts Street, along with two other local Topeka and Lawrence bands, Mirror Image and Sixteen Penny. Promoting their new album “The Truth” which released on Friday, they sold 100 copies at their nearly sold-out show.

Head Change has been together for a few years, and originally consisted of different members.

Wyatt Decsh, lead vocalist says the band has been around for seven years, but the current members have been together for about a year and a half.  Josh Sterling, guitarist, is an original member who grew up with Decsh and have been playing together since their school years.

Dustin Robbins, drummer, and Nathan Sterling, bass guitar were both recruited by Decsh and Sterling after going through one or two others who didn’t perform to standards.

The group has been creating songs together and Decsh describes the new songs as a collaboration of everyone writing their own parts to tell a story.  They still play original songs from the first years, but are getting enough new songs that they don’t need to play the old ones.

Head Change plays all over Topeka in various bars, most popular at the Boobie Trap and Ruffnecks on weekends, as the headliners. They have also done shows in Kansas City, Lawrence and Emporia, as their fan base is getting larger with every show.

Not only have they accumulated many fans in the time they have been playing, but their album producer, Paul Schneider of RunDown Studios, saw something special in them as well.

When talking about studio time and actually recording their songs, Decsh described Schneider as someone who they hit off with immediately and helped them with recording.

“[Schneider] has believed in us and gave us a lot more time in the studio,” said Decsh. “He has been close and honest with us from the beginning.”

Their music is a cross between Tool and Breaking Benjamin, Decsh’s voice resplendent of Benjamin and the melodies similar to Tool.  Although their sound is like these bands, they still have their own emotion that tells the truth of their band.

“We are original, we are not trying to be like everyone else is today,” said Sterling when describing the band’s sound.

Head Change’s new album is available on iTunes. The band is also on Facebook and album requests can be e-mailed to [email protected]