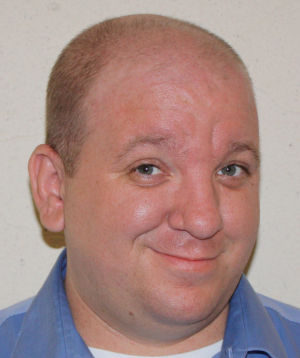 As usual tonight, I come home and turn on the television. Everyone is speculating about what is going to happen when Congress convenes. Everyone is making predictions about the civility or lack thereof that is about to ensue in the 112th Congress.

Meanwhile, back here in Topeka, the gnashing of teeth and the wringing of hands has begun with the recent budget proposal that the newly minted governor has unveiled.

To almost no one’s surprise, Brownback has gone ahead and begun the process he said he would undertake. The spending of past years is about to take a punch in the face.

Among the things that struck me as interesting are where the governor is proposing to cut.

Cutting off funding to public television and radio is one of their more well known agenda items. This has been a pet project of conservatives as of late.

If one will recall, Juan Williams, a conservative voice on radio, had been dismissed from National Public Radio after making comments to the effect that he claimed he would, “get nervous” when he saw Muslims get on board a plane he was traveling on.

This created a firestorm of outcry from conservatives both here in Kansas as well as throughout the nation for the defunding of NPR.

While I have disagreements with the ideological bent of NPR at times, I find that being able to listen to some of the more interesting programs and individuals that they have on is worth the occasional aggravation. No one is going to please us 100 percent of the time.

That said, I would have to disagree with the governor’s view that public television and radio are expendable items in the budget. Having grown up on the likes of Sesame Street and Mr. Roger’s Neighborhood, I would be remiss if I didn’t state that those programs helped to both entertain and teach at the same time.

The value that Public Broadcasting Stations have in terms of cultural touchstones that bring a majority of Americans together cannot be understated. While Hollywood might be one marketing tool of American culture, so to is PBS and striking that down is a strike against our own heritage.

Cutting spending is all well and good in this economic climate where money is hard to come by. Let’s not forget who we are and where we come from in the process though.