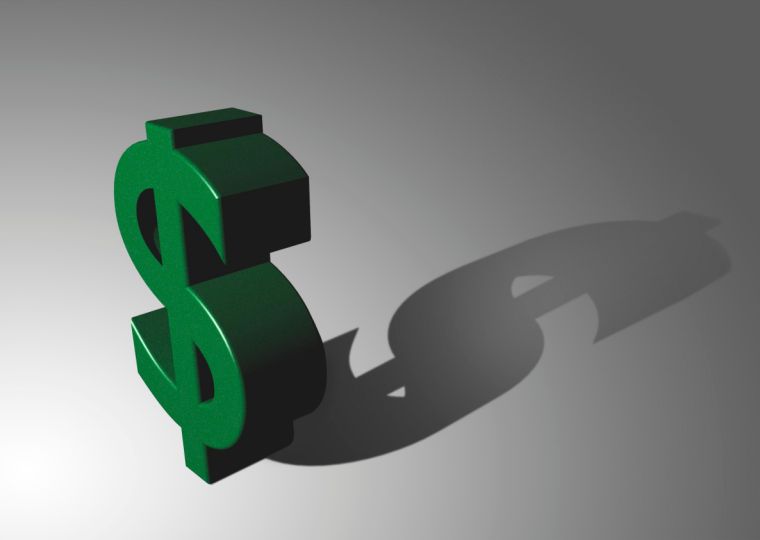 Here’s the word of the day for all of us Kansans: budget cuts.

It’s a word that newly-elected Kansas Gov. Sam Brownback is quickly becoming notorious for using. During his Jan. 13 legislative committee meeting, Brownback proposed the closing of the Kansas Neurological Institute, cutting public broadcasting in the state, the cutting of public schools’ base aid per pupil, among other hot topics.

While Brownback is partially correct in trying to help the state consolidate and spend money wisely, he lacks in his understanding of the consequences on a local level from his cuts.

The Kansas Neurological Institute houses individuals with severe mental disabilities. By privatizing the services, it will look good from a budget perspective, but the individuals housed in this facility are not in any way capable of living without proper care, with some at the point of vegetative state.

Privatized organizations may not have the proper resources to take care of these individuals. There simply aren’t enough ways to successfully house these individuals in the Topeka community, with cuts already taking place at social agencies that are in charge of facilitating housing for individuals with mental disabilities.

Public broadcasting is also losing funding. Funds are becoming obsolete and are expected to be completely phased out in the next few years; where the problems with this lie are that public broadcasting tends to lack a media bias that is prevalent in so many other outlets.

Educational programs abound on the station, including programs specific to Kansas, children’s programming, and British Broadcasting Corporation nightly news, which gives a perspective on current events that is not seen by United States stations.

Public schools are expected to see cuts under current budget proposals, though higher education systems in the state are unaffected the proposals. While it is justified because the cuts are partially due to the federal funding for public schools being lessened, Gov. Brownback may need to look at this lessening as an opportunity to show his support in public education.

With education being one of the catalysts to a more intelligent Kansas population in the state’s future, cutting funding to the education that leads to a higher education isn’t at all the correct solution.

Solutions are not easy for the state of Kansas, but surely there are better resolutions than to reduce funding to sources that are vital to the successful well-being of the state.

If you have any ideas, please write the state legislature and contact your local state representative. None of us have all the answers, but all of us have at least some of the answers.