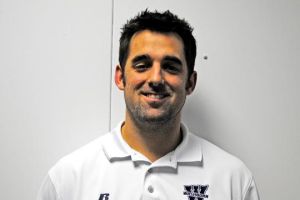 Washburn has made a hire to replace to fill the open position on the coaching staff.

Enter Brock Luke formerly a coach on the Northwood University staff who started in 2007 for the Timberwolves and is now leaving to join Washburn. Luke comes from a staff in which he coached the defensive line that racked up 18 sacks for 149 yards this past season.

Prior to his serving on the NU staff, Luke was previously a member of the Washburn football staff as a graduate assistant from 2006 until his departure in 2007.

Luke is a graduate of Clarion University where he played middle linebacker as a three-year starter.