Slow Ya Roll and T-Rell come to Washburn 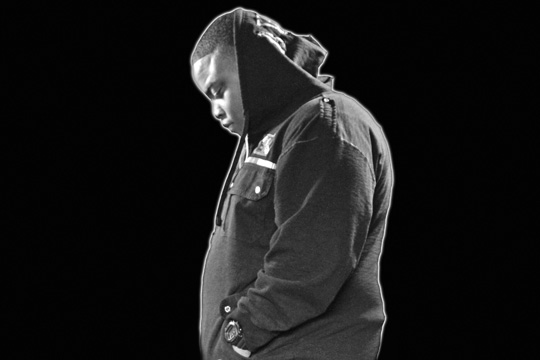 Slow Ya Roll originally started out as a three-piece band in October 2010, and soon expanded to six members. Slow Ya Roll consists of lead vocalist Elvin Graves Jr. (Elvin The Gent), Shawn Walker on bass, Aynen Gahli on acoustics, Bryan Schmutz on guitar, Justin Fowler on piano, and Ben Vann on drums. Vann is also the starting corner for the Ichabods. Slow Ya Roll plays both covers and original music that ranges from The Temptations to Lynard Skynard. “We try to pep it up and give it some new flavor,” said Graves.

There were also performances by Washburn’s own Preston “Heartbreak” P. Harden, and Angel Ross. Local rap artist T-Rell rocked the house down with slow and smooth lyrics and audience participation. T-Rell has been recording music since 2004, and got his early career start at the age of four. T-Rell got his talent and inspiration from his mother, a local wedding singer, in a band named “The Office Band.”