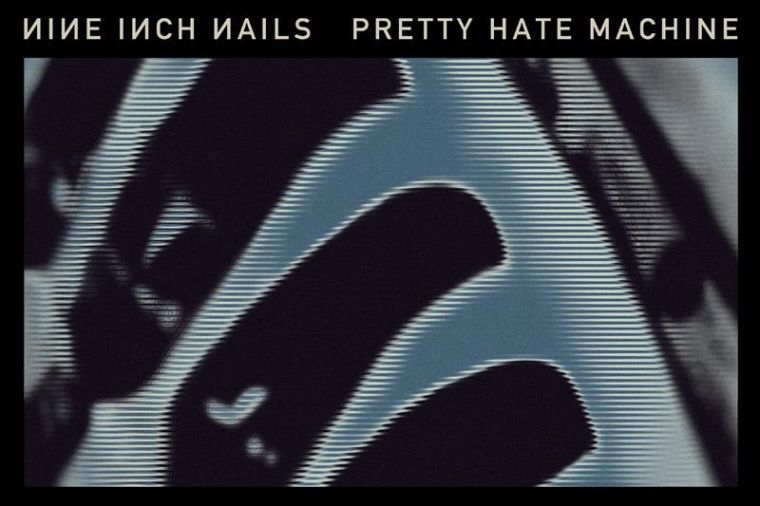 Terrible lie The newly remastered version of Nine Inch Nails’ “Pretty Hate Machine falls victim to the “loudness war.” If you compare the wave forms for the song “Head Like a Hole” you can easily see the difference between the remastered version (top) and the original 1989 release.

Following years of legal wrangling between Trent Reznor and his former label, TVT, which left Nine Inch Nails’ 1989 debut album “Pretty Hate Machine” largely out of print, the album has finally received the proper re-release that it deserved.

This, unfortunately, is not that album. The first thing that stands out about the album is the artwork. Long-time Reznor collaborator Rob Sheridan has “re-imagined” the original, iconic cover. The new artwork has a much darker tone and color scheme than the rather dated 1989 original. The slip cover and fold-out digipack add to the modernized feel of the album.

The new remaster also tacks on a rather messy cover of  Queen’s song “Get Down Make Love,” which was originally a b-side to the “Sin” single.

The original 1989 album introduced the growing “industrial” sound to a wider audience with hits “Head Like a Hole,” “Terrible Lie” and “Sin.” And there is certainly a primitive feel to the production standards. It sounds like the late 1980s record it is, but the songs always managed to move beyond that when you listened to them.

So the real question is, ‘How does the remastered version sound compared to the original?’ The new edition features a modern spit and polish on songs like “Head Like a Hole.” The songs have been honed to a razor point, but that spit and polish comes at a price, though.

This release, like so many other modern albums, falls victim to “The Loudness War,” which means the record producer has cranked the knobs to “11” and the songs come out “brick-walled.” This results in a song which is louder, but at the same time may feature decreased audio fidelity. When comparing the two albums side-by-side, the audio difference may seem minor. The remaster does, in fact, sound louder. And when imported through iTunes, the songs are now supposed to compensate for the degradation in quality of the lossy format.

Looking at a comparison of the waveforms from the original and remaster versions on a song such as “Head Like a Hole,” the changes become pretty clear. The original release shows a clear wave pattern (seen here, the bottom, lighter graphic) featuring a dynamic sound. Examining the remastered version of the song shows, rather than the clear pattern of the original, a nearly solid dark waveform devoid of nearly all fidelity. It feels as though some of the subtlety on a song like “Something I Can Never Have,” has lost it’s original spirit.

The remastered version of “Pretty Hate Machine,” brings Reznor’s classic back to store shelves after a period of scarcity, but something vital has been lost in this translation. I’d suggest picking up a used copy of the original issue in your local record bin… besides, it’s probably cheaper that way, too.