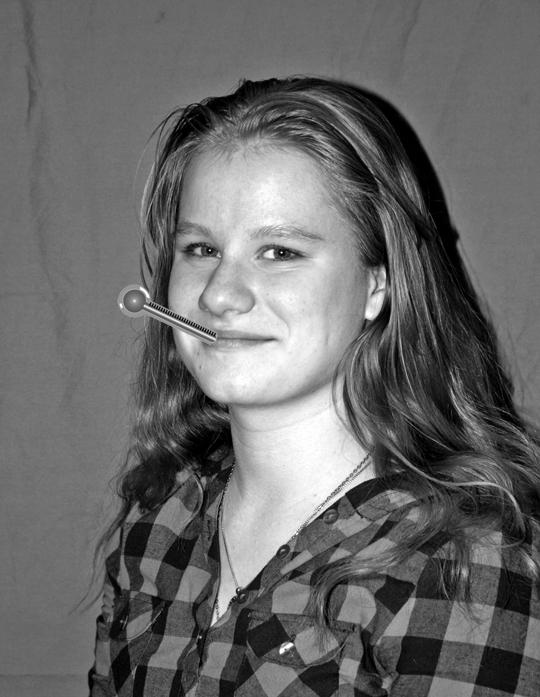 I’m sick. That’s right. Strep throat, with its taunting pus-filled awesomeness, has taken over the area from the back of my tongue to the top of my collarbone, on the inside. I’m not contagious. So I’m at work.

Sound familiar? Apparently this phenomenon is called “presenteeism” according to a CBS news story. It’s a play on the word absenteeism, and of course means the exact opposite. Instead of a person who doesn’t show up when they should, presenteeism describes a paradigm where someone who should not be there is.

And it’s becoming a big problem. When sick workers go into the office, it’s likely to generate a whole mess of sick people. From the common cold to the flu virus, many diseases can be spread simply through the air.

Even when employees are not contagious, their sickly presence in the office distracts those around them, and they are unable to work efficiently. By even showing up, they are slowing down their recovery, tanking productivity for a few more days. When employees take sick days, it is usually only one at a time, although research shows that most illnesses take at least two days of rest to begin recovery. People come in sick to work to show dedication to their jobs, but about half of employers wish sick people would stay home.

So why does this matter? Aren’t I at a college campus, not a cubicle-infested office space?

So we change the scenario. Instead of sick day plans, we have attendance-based grading scales. We have professors who demand doctors’ notes. That cubicle-infestation? Take that room, take out the cubicles, line up the desks and chairs, and insert a lecturer.

Professors insist that they’d rather you stay home if you’re sick. Yet, on a campus full of uninsured students, they want a doctor’s note if you’ve had a bad cold. Let’s be honest, insured or not, who goes to the doctor to get a check-up for a COLD?

In the last few years we heard about a flu virus that wreaked havoc on Mexican workers because they literally worked themselves to death, but sometimes in a college setting, nothing less than the diagnosed, throwing up, coughing hacking wheezing, nauseating flu is enough to excuse your absence.

My personal feelings are that if a student can pass your class even if they have missed every day except the final, that hardly points to a failure on the part of the student. Not that I wish to discount the importance of attending class. But really, a handful of built-in sick days would be much appreciated.

If you’d excuse me, I have to read through the notes I missed and send some antibiotics to do battle with the Satanic forces that have taken up residence in my throat.