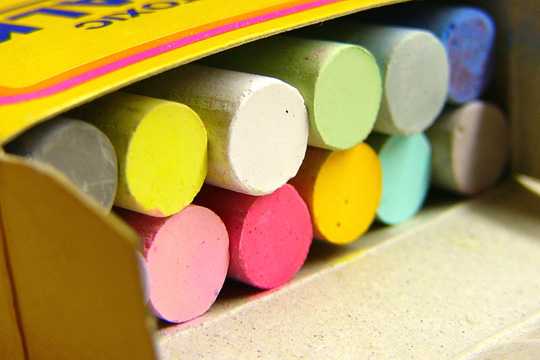 A new organization looks to establish itself at Washburn. T.I.K.E.S. will plan to provide students who are also parents a relief system when they need to study and also take care of their children.

This past fall, five students at Washburn started the organization T.I.K.E.S. This spring, only one founding student remains actively involved.

Teaching and Interacting with Kids of Educated Students started out as a hypothetical organization for a class project last semester, but the students decided to make it a reality.

The original goal of T.I.K.E.S was to connect Washburn students, faculty and staff who have children. They wanted to provide a way to help students who are juggling the roles of student and parent.

“All the members agreed that they would like to make it a reality, and everyone put their names down as members,” said April Sumpter, one of the original founders of T.I.K.E.S. “Unfortunately, I have been the only one of the original five to continue on with the organization.”

There have been many roadblocks for T.I.K.E.S and it has not taken off like the founders hoped it would. They created a Facebook page and even used a website, www.whenisgood.net, to try to schedule meeting times for parents. Of the 20 Facebook fans that responded to the request, none of their schedules matched up. Scheduling has been a major issue for T.I.K.E.S.

Another problem that is looming in the future is the question of the organization’s leadership. Sumpter plans to graduate this spring with a degree in anthropology and her last semester at Washburn has proved to be very time consuming. Sumpter said that she has not had time to organize T.I.K.E.S this semester.

“I believe that the organization is still active, but it needs more people to keep it going,” said Sumpter. “I would even be willing to come back next semester and help keep it going.”

Larry Stone, a sophomore in applied studies, was also in the same class that Sumpter attended last semester. He hopes to take on the T.I.K.E.S. organization and reestablish it next semester.

“My group, in that same class, created a campus charity called A Visit from Old St. Ich, a Christmas-Bureau type campaign, which T.I.K.E.S. will oversee,” said Stone.

Stone is trying to contact the members that were on the original roster and generate more awareness of the organization.

His goal is to start putting up fliers and advertising on campus to draw more attention to T.I.K.E.S.

“I’m not necessarily the leader of T.I.K.E.S., I just want to get the members together first. Then we can start thinking about who the leaders will be,” said Stone.

The issue of leadership is what Sumpter said will make T.I.K.E.S. successful or eventually fall apart.

“I think that once T.I.K.E.S. gets a couple of committed officers, the organization will do great,” said Sumpter. “But until then it is to big of a job for one or two parents to handle.”