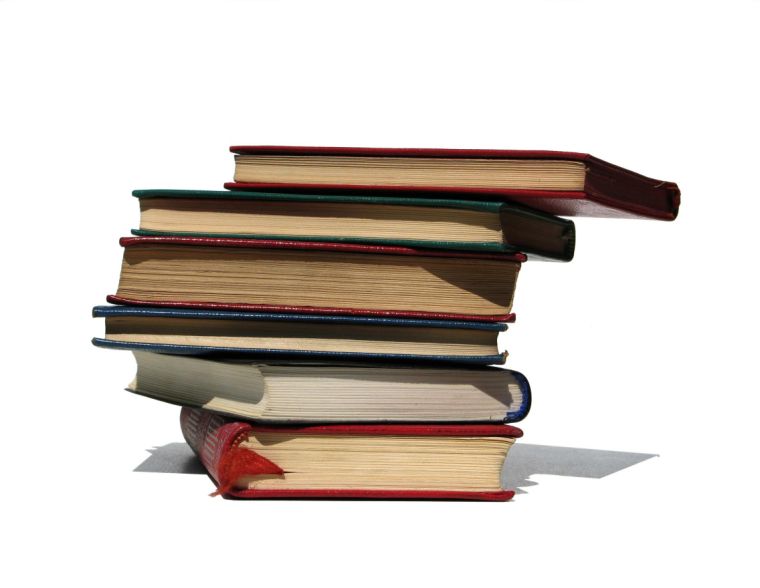 My mother passed away a little more than a year ago following a lengthy illness. She had been many things over her life, including working as an operating room nurse. But her most fulfilling job was working as a librarian for the middle school in the town where I grew up.

A friend of mom’s, and a former teacher at the school where she was a librarian recently asked me for suggestions about a book to donate to the library in her name. I’ve been thinking this over and trying to distill what mom meant to me into a single book hasn’t been easy.

I’ve had several ideas, but I witnessed something recently that helped me decide. Sister Helen Prejean, author of “Dead Man Walking,” was on campus recently, talking about the death penalty. I was familiar with Sister Helen’s work mainly through the book and movie of the same name, which starred Susan Sarandon and Sean Penn.

But I had never met her in person. If you ever get a chance to hear Sister Helen speak, or to meet her in person, I absolutely recommend it. After giving her presentation, Sister Helen was available to sign autographs. I purchased a copy of her book “The Death of Innocents,” and asked her to dedicate it to my mother. When I asked her to sign the book and told her why, the way her face lit up was one of the most beautiful things I’ve ever seen. The inscription reads: “In memory of Jeannie Foos—librarian and lover of books.” It was Sister Helen’s idea to add the part about my mom’s love of books.

When you read the books (or watch the movie) you get a sense of her love and compassion. But face to face, it’s overwhelming. She’s the type of person that could make me want to believe in god, and hope that he/she/it was modeled after her.

The biggest lessons I took away from this experience have been in compassion and the power of human contact to change lives. It doesn’t matter if someone on death row is guilty or innocent, they are worthy of respect and when we treat them as human beings, rather than monsters, the death penalty becomes much harder to swallow. Because now, you’re not just killing an uncivilized animal, you’re killing a human being with a family and a story all his own.

I shared this story with a group of friends and this is what one of them wrote back to me: “I get why this is emotional… but in the end, after the initial emotion of this subsides, this is really a great and humbling thing. 100 years from now Jeannie Foos will be remembered, if even for a moment, by people she never even met because of the person she was.”

I admit, I cried quite a bit after that. Just knowing that there are people in this world who have the capacity to love and empathize with someone they barely know brings me a great deal of inner peace.