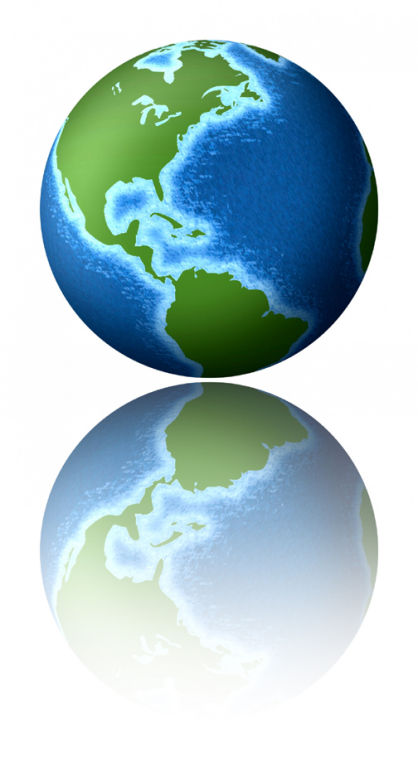 Washburn University is home to nearly 200 international students. When it comes to paying for school, there is no difference between them and the rest of the student population.

The students gain perspective on a completely new culture and the universities gain students from different cultures that can broaden the learning experience of native students.

Some might assume that these students receive scholarships to attend school overseas. However, Xuejing Ran, mass media senior, knows from experience that this is not the case.

“I have attended Washburn for four semesters now,” said Ran. “In those four semesters I have never received scholarships or funding for my education. All of my expenses are paid by my family. It is a choice you make to come to America and study. We do not expect funding from the American university.”

“A vast majority of our international students do not receive scholarships initially. Students who have been a part of the program for several semesters are more likely to obtain scholarships,” said Staerkel.

“Schools such as Emporia State University, Fort Hays University and Pittsburg State University do have higher numbers as far as international students are concerned,” said Starkel. “However, this is not due to the amount of scholarships given. The disparity lies in the fact that these universities offer more academic programs. For example, Pittsburgh State offers a graduate program in engineering and many international students take interest in that program. That something we can’t control.”

Despite the fact that many international students do not receive scholarships to assist in the funding of their education based on their degree seeking or non-seeking status’, the international house prides itself on broadening the education of their participating students in any way that they are able.