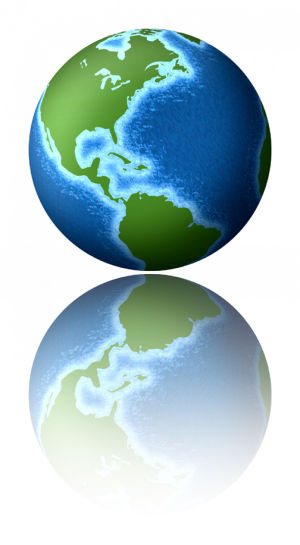 The continually shrinking budget gutted one of Washburn’s most unique programs last year.

The Washburn Transformational Experience was removed as a mandatory graduation requirement and made optional for students in the hopes of reducing the number of participants and the cost associated.

“We still have students going,” said Zhang. “However, since it became optional we saw a dip in participation level. We are not overly concerned. We feel like we have gained enough traction that the program will repair itself.”

The WTE program allows students to work on a project backed by up to $1,000 of funding. Students are able to pursue projects in any of the four project areas of the WTE: scholarly or creative, community service, leadership and international education. Funds can be made available through the program to pay for supplies or transportation in pursuit of a research project meeting the program’s guidelines.

“We think about them as four amazing, incredible opportunities for students to do something that they probably never thought about doing before,” said director of WTE scholarly or creative area, Dr. Mike Russell.

“The WTE is the dream program. You’ve got a dream; there is something you’ve always wanted to do. This is your chance to do it.”

The WTE is unique because many other universities are unable to maintain similar such programs, according to Russell.  The relatively small size of Washburn makes the administrative tasks more manageable than larger neighboring schools.

Students, through the WTE program, have worked on a wide range of projects.

Immersing international studies are offered in dozens of countries throughout the world through the international branch. The leadership WTE has paid for internships and service projects, giving some students the ability to learn first hand about leadership from political figures such as current Kansas Gov. Sam Brownback.

The community service and scholarly or creative branches have allowed students to engage in similar projects of their own choosing and design, such as one group of students that pooled their funds to create a professional music album.

“We had to figure out how much we were going to spend on CDs: artwork, producing, the actual recording costs, the studio and then actually buying the CDs,” said David Hess, a Washburn student who completed the WTE program. “You have to get everything lined up and have all of your ducks in a row. It was a great opportunity and I think if other students have projects or any ideas, they should go for it.”