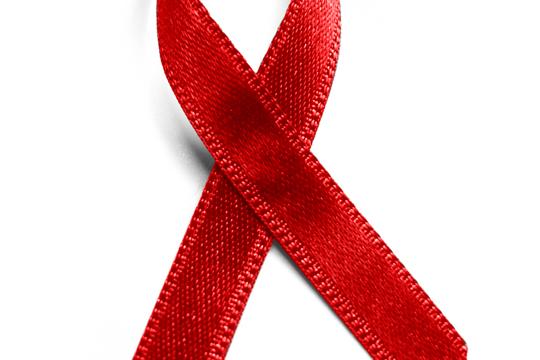 Kansas is considered to have a low infection rate when it comes to HIV, being one percent of the population, but considering the influx of infection over the last two months, students should be more aware.

One of the efforts included the involvement of The Topeka AIDS Project.

“I’ve worked here for about six-and-a-half years and we average one or two a year. We’ve had five test positive in the last two months,” said Debbie Guilbault, Director of TAP.

TAP always offers a free rapid testing at the facility near downtown Topeka, but a representative came to Washburn to perform the tests more conveniently. The organization tested 15 individuals during the event.

The procedure takes approximately 20 minutes with necessary paperwork, but the results are ready within 10 minutes. Attendance at the event was better than it had been in previous years.

“The turn-out was better than last year,” said Porchia Brown, event coordinator and representative from the Washburn Black Student Union. “The guest speaker on Thursday night, Corey Guyton, was interesting and entertaining. He gave real situations and advice.”

Guyton presented on the topic of “College Dating: Medicine? Or Poison?”

TAP provides other services besides HIV testing. They support Washburn by sending a representative every semester to speak about STD’s in the Wellness classes. They also provide counseling and services are on a confidential basis.