A sequence of events leads to ASOG CD release show 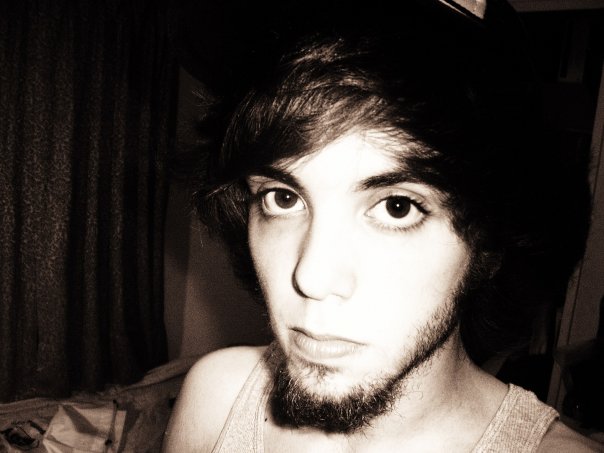 While “The Distance Between” its first EP and its upcoming release are only around a year apart, A Sequence of Ghosts has begun working towards renowned notoriety.

The hardcore, ambient, and Christian quartet from Kansas City is preparing to release their new album Hostage(s) on May 4 following their self-titled EP’s release in May of 2010.

ASOG will play its CD release show this coming Friday at The Link Venue is Blue Springs, Mo. with Take it Back, Love Begotten, Coronado Left for Dead, Asleep at Sea and Kingdom Against Kingdom. Their five-track EP has already received rave reviews from Lexington Music Press and was produced with Shane Frisby, who has also worked with The Ghost Inside and Bury Your Dead.

They have already gathered roughly 4,500 fans on Facebook and as of Monday morning, 256 individuals have confirmed their attendance to Friday’s release show.

Tickets for the show can be purchased at http://www.ticketstorm.com/event/asequenceofghostseprelease/thelinkvenue/bluesprings/6624/ or at the door of the show. They are $7 and doors for the show open at 6 p.m. with bands beginning at 6:30 p.m.

Attendees may pay $3 extra at the door from their pre-sold ticket or pay $10 all together and receive their new EP four days before its release date.