Photos show what it means to be a woman 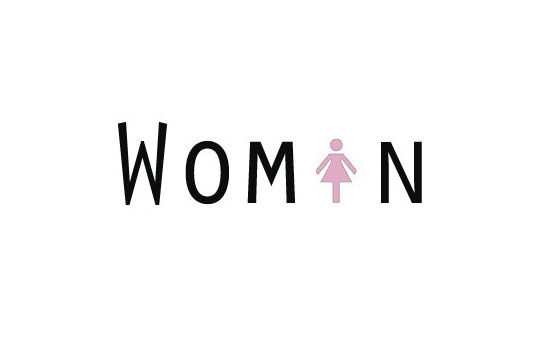 Often, at one point or another, a person will ponder on the meaning of their gender role, male or female. One Washburn art major turned her question of what it means to be a woman into a work of art.

Deedra Baker, senior bachelor of fine arts major, is currently working on a project that she has titled “Woman: A Photographic Study.” Baker, who is doing the project for a workshop class in the art department, is asking women between the age of 20 and 30 to pose for her in a way that shows what being a woman means to them. Baker explained the details of this project.

“Basically, 20 to 30 years of age is what I am looking for,” said Baker. “And I want them to pose in a manner that exemplifies their idea of being a woman. They are environmental portraits and basically I am inviting myself into their home; most of them are done in the home. It’s important where in the home we photograph, what they’re wearing, what kind of props or objects are in the photograph, but really one of the biggest and most important parts is that I am asking them to do some writing for it. So the writing coupled with the photographs is what has made the project.”

The topic of what it means to be a woman is one that Baker has come to, through self-questioning and study. The project itself also meshes well with much of her past work.

“A lot of my work has dealt with females and their roles—their physicality and sort of psychological aspects,” said Baker. “I think lately I have been thinking about for myself ‘what does it mean to be a woman?’ And ‘how do I feel about my own definition? Can I even form one and how do stereotypes play into that?’ I know that there is more than one answer.”

Five women have participated so far in the project. Pinning down subjects to actually participate has been one struggle Baker has encountered. She says this project has been a good challenge but not without its frustrations.

“I’ve asked people face to face; or via Facebook, is what I’ve done a lot because you’re friends with people on there that are acquaintances, but maybe you don’t know so well and maybe some of that vulnerability will come out more from that,” said Baker.

Baker sees the project as a work that is still in progress and says she can see this project evolving into other directions.

“Really I am finding now that I am almost more interested in the writing, just their ideas,” said Baker. “And I could see this project going away from the photography, which is mostly what I do, and moving into a collection of information; sort of archiving the ideas.”

Although she was originally going to do a book format, for the final critique Baker will display the photographs matted and will display the writing as well. Baker is always looking for more participants and sends out a formal proposal letter to explain the project, as well as questions or suggestions to help subjects plan their writing and photo-shoot.

‘Woman: A Photographic Study’ has its own Facebook page and Baker has a website with her resume and some of her work, at www.deedrabaker.com. Baker, who is heavily involved on campus and is president of the Washburn Art Student Association, will be graduating at the end of the semester.

“My goal now is to continue photographing and going about the project as I had originally set out,” said Baker. “But I think once the semester comes to a close and the class is done, I’ll sort of branch out and do it differently.”