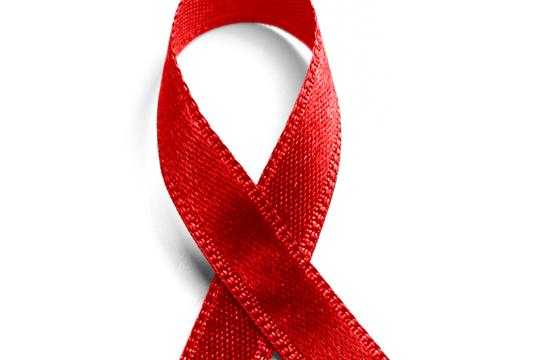 Auto Immune Deficiency Syndrome (AIDS)  is talked about all over the world.  Every year, millions of people die because of lack of information provided.  When people think of AIDS, they may think of developing countries, but no one really thinks it is a big concern in the United States.

For the second consecutive year, the Washburn Black Student Union will have AIDS awareness week from April 17 to April 21.  The organization is hoping to raise awareness among Washburn students by providing different events during the week.

“We just want to spread the word. There are people who still don’t know a lot about AIDS,” said Porchia Brown, WBSU president. “We want to give them knowledge about things that are available in case they need help.”

The WBSU, which has 15 active members came up with the idea last year after a meeting they had.

“We noticed that sororities, fraternities and other organizations had their own philanthropy,” said Brown.  “We wanted to have our own philanthropy, and we knew that AIDS was something that affects our community.”

During the week donations raised will go to the Topeka AIDS Project which works with HIV- infected people and their relatives.  TAP also works on educating people to try to minimize the amount of people getting infected.

“We are not looking for a certain amount to raise, we just want to help out,” said Brown. “If it’s a big amount then great, but if it’s small, we know that we are helping by providing information.”

The BSU is focusing on targeting Washburn students for now but plan to get the word out to the community such as churches and different business.

Brown said that students should plan on attending the rapid testing on April 21.  The testing only takes about 15 minutes and it will give students the confidence on knowing that they are Okay.

“I just want to encourage everyone to come out and get as much information you can. Even if you think you know everything, there is stuff you don’t know,” said Brown. “Things change and different information comes out.”