GALLERY: In Session Music Festival kicks off in Topeka 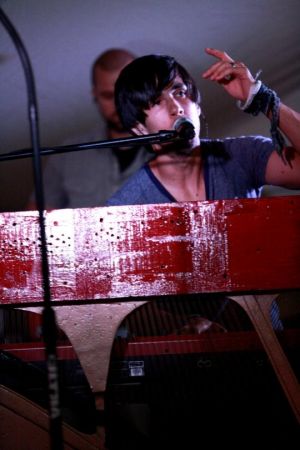 Photos from the inaugural 2011 In Session Music Festival, which took place Aug. 6 at the Sunrise Optimist building in North Topeka. Bands performing in the concert were The Reach, Teen Reach, Elizabeth Clark, Artfully Folded Paper, The Plugged-In Band and Cloverton. Cloverton, which has received national radio airtime with its single “Take Me Into The Beautiful,” was the headliner for the event and provided the audio equipment.