New officers named for Washburn University Board of Regents 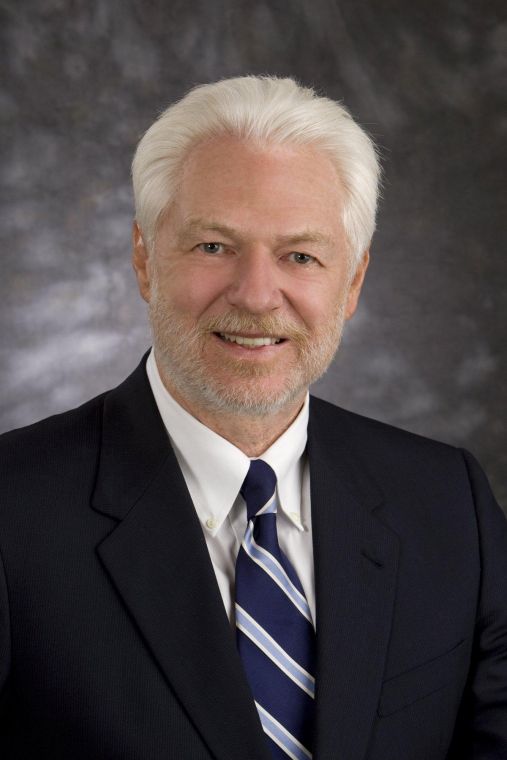 In 1994 Judge Marquardt and her son formed Marquardt & Associates, L.L.C. in Fairway, Kan., where she practiced until her appointment to the Kansas Court of Appeals in 1995. In 2002 Washburn University School of Law awarded Judge Marquardt the Distinguished Service Award.

Parks was originally appointed to the Washburn Board by Mayor Butch Felker in 1993, reappointed by Mayor Joan Wagnon in 1996 and is the Regents appointee from the 19th State Senatorial District. She has served two one-year terms as board chairwoman and two one-year terms as vice chairwoman. Parks received a bachelor’s degree in education in 1971 and a master’s degree in education in 1976 from Washburn. She is employed by the State Department on Aging. Marquardt and Parks will serve as board officers for one year.