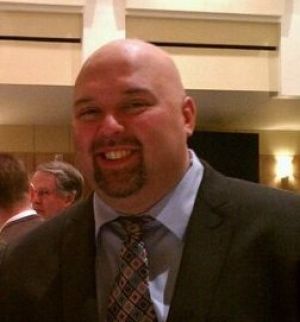 There are several running backs that I would stay away from come draft day.

Joseph Addai:Joseph Addai has been a steady presence for the Indianapolis Colts the last few years, but seems to always come up injured during stretches of the season. Although, Addai is still the starter in Indianapolis, Delone Carter is there and will most likely steal a few goal-line touches away. Delone Carter has a style similar to Mike Tolbert and could be used in that same role for the Colts.

LaDainian Tomlinson: The dislike for Tomlinson doesn’t have much to do with a feeling that he will have a terrible season, as much as I expect a heavier workload from Shonn Greene.  I expect Tomlinson to have an average season, but am expecting much bigger things from Shonn Greene this season.

Washington Redskins RB situation (Tim Hightower, Ryan Torain, Roy Helu):I am staying away from the Washington Redskins running back situation completely. I think that individually each back could have a great season. The problem here is that we never know who will get the majority of the carries every week. Mike Shanahan likes to go with the “hot hand” so you never know who will get the carries.

Ryan Grant:Ryan Grant missed all of last season and is coming back from torn ankle ligaments and a knee fracture. James Starks really made a great impression during the Packers last season’s playoff run. He finished the NFC Championship game with 23 carries for 123 yards. Grant really hasn’t looked very good during the preseason. Starks has been getting a majority of the preseason snaps at running back. Also look for rookie Alex Green to handle some of the third down and goal line duties.