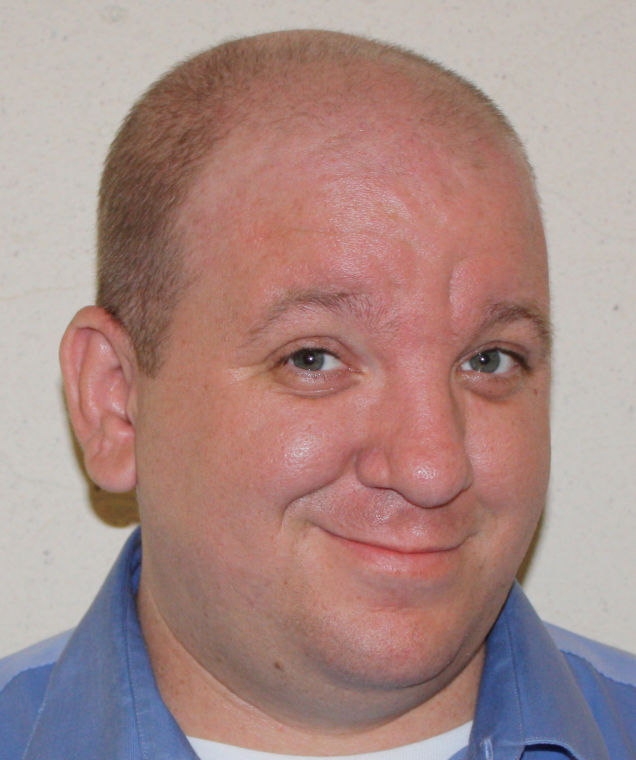 For sports fans, the time of year approaching is one of complete ecstasy. With football coming into full swing, many different team shirts can be seen around campus throughout the week.

Now understandably, many people going to Washburn have allegiances to the University of Kansas and Kansas State University, not to mention NFL teams (I myself never pass up an opportunity to catch a Tampa Bay Buccaneers game.) With all that said, I hope that students will remember where they are going to school and take a moment to appreciate the efforts that our student athletes put forth each time they take the field or court.

Specifically, the somewhat poor attendance at many of the sporting events I have been at this year has been disheartening. While some may argue that there has been an uptick in attendance this year, I still find this to be a bit laughable.

The fact that students can’t bother to show up, when the ticket is free to watch the currently American Football Coaches Association Division II eighth ranked Washburn football team play on a MIAA game of the week is in my opinion, pitiful.

Keeping in mind that KU just came off of a mind altering beating last Saturday, Washburn has continued to roll with a gritty road win against its first legitimate opponent of the year in Missouri Southern State University, now comes the first measuring stick of if the culture of Washburn is for real. Everyone showed up for the home opener, but will students in particular show up for a nationally televised game? Considering it is against an opponent that will fight back unlike Lincoln University (Mo.) who lost to Washburn 66-26.

I can only hope that there will be a sea of blue clad fans  ready to watch the game and cheer on the team to hopefully another victory.

Some will say that they just don’t enjoy football, and that is fine. Sports aren’t for everyone. That said–there isn’t an excuse not to enjoy another of Washburn’s highly successful teams as they compete for conference supremacy.

In the case of the Lady Blues volleyball team, which started off the season preseason ranked number five in the American Volleyball Coaches Association poll, there is plenty of upside to going to a game.

First, the team is extremely exciting to watch. For those that haven’t had a chance to watch the likes of Jessica Fey, junior middle and rightside hitter Breanna Lewis, senior rightside hitter, Hillary Hughes,  junior outside hitter and the rest of the team, you are missing out on a superior show of athleticism.

The job of recruiting quality athletes to Washburn has been something that head coach Chris Herron has been able to achieve in spades and it’s just a travesty that more students don’t show up to give them the support and respect they deserve as they defend their regular season conference title this year.

Second, the games are played indoors so unlike with the football team, the casual fan doesn’t have to deal with the elements and cold weather as the season progresses.

Lastly, these young ladies have been wonderful ambassadors for the university, going to tournaments throughout the country and competing with some of the best teams in the nation.

Beyond all of that, one has to remember that unlike in Division I athletics where students receive the “full ride” scholarship and don’t have to take on the additional stress of paying for school, many of these athletes are paying for their own school in some way or another. The fact that they take on the additional burden of not only academics and the financial stress that comes with student loans but also then devote their time and energy to competing at a high level is a testament to their dedication.

The least we can do as fellow students is show our respect for them by appreciating the efforts they put forth and the sacrifices they make by attending.