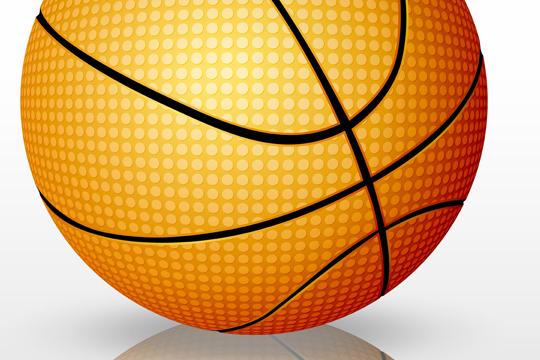 For students who are always looking for something to do on campus, intramural sports are one thing to take into consideration, especially if they want to stay active.

Intramurals are a great way for students to compete athletically without the higher competitive level of college sports. Team sports such as soccer and flag football are played, and individual sports, for instance tennis and badminton, are also available. The range of activities extends far beyond competitive sports, however, and students have the option to sign up for checkers, chess, “Wii Bowling,” table tennis, and even “Guitar Hero.”

According to John Cummings, Student Recreation and Wellness Center Assistant Director, they are also a great way to socialize and get out to meet new people for both new and returning students.

“Competing with someone on the same court or the same chessboard is a lot different than going up and trying to start a conversation in the dining hall where you don’t know anybody, which can be awkward,” said Cummings.

Many of the intramural events take place during the afternoon. Team sports start at 3, 4 and 5 p.m. There are also evening events that begin after late classes have ended, at 8, 9 and 10 p.m.

There are various sign-up deadlines for intramurals, posted in the SRWC lobby, on posters in the Memorial Union and washburn.edu/getfit, as well as its Twitter and Facebook. Students can also sign onto teams for sports via imleagues.com.

For Dave Clark, a senior political science major, and his fellow Sigma Phi Epsilon members, intramurals are about more than just the competition. While he participates in some team sports, Clark has also gotten involved with intramurals in other ways.

“I’m in a fraternity, and the position that I hold requires me to set up our intramural teams,” said Clark. “So I get all of our teams set up and everybody signed onto the teams, and I play basketball and volleyball too.”

Clark played basketball and volleyball in high school, and while he stopped playing in his last few years of school, he says it felt good to get back to playing again at a level that was less competitive and a little more fun.

In addition it was one of the reasons he chose his position in his fraternity, because he both enjoyed intramurals and helping other students get involved with them.

So, whether getting involved through student organizations or with a small group of friends…or competing all out at soccer or jamming at “Guitar Hero,” it’s never a bad idea to look into intramurals.