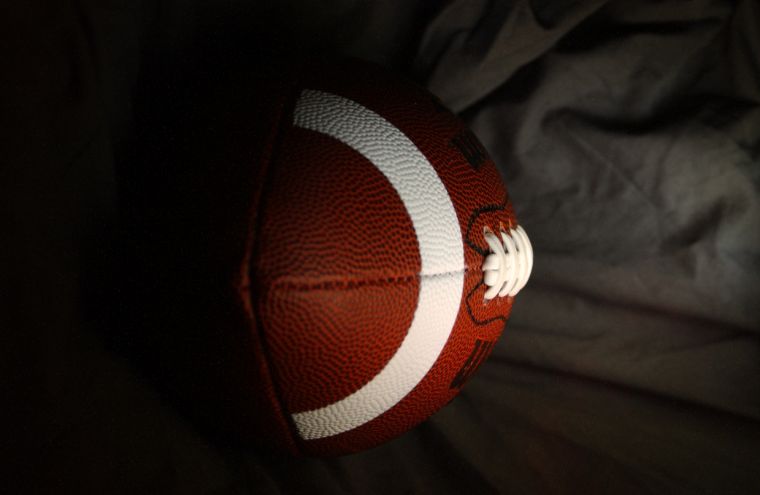 Many fantasy owners and Kansas City Chiefs fans alike took a huge hit as the franchise, running back Jamaal Charles, went down with a leg injury. Later that night, fan fears were confirmed as it was announced that Charles had torn his ACL.

Charles, a top 5 draft pick in fantasy drafts, is just one of many higher-tier running backs who have disappointed fantasy owners so far. Chris Johnson has been slow to start after holding out all preseason, Arian Foster was injured Week 1 and barely played Week 2 and Rashard Mendenhall was dreadful in the Steelers’ opener against Baltimore.

So here are a few fantasy pick-ups at running back that can help you out, even in a deeper league.

Thomas Jones, Kansas City Chiefs: TJ may not have the great speed of CJ, but he is a very capable runner that amassed 896 yards last season as a backup running back. Jones had a streak of five years where he rushed for more than 1,000 yards each season, but that streak came to an end last season. I fully expect him to accumulate his normal payload this year.

Ben Tate, Houston Texans: It may only be a short-term fix, or it may be the best pickup you make all year. It’s hard to say really. All we know is that Arian Foster is still having issues with his hamstring, which can plague a player all season, and that Tate is the third leading rusher in the NFL at the moment with 219 yards. After the great preseason he had, I think it’s entirely possible he could continue his dominance all season if he gets an opportunity to do so. If you have space on your roster and he’s available, pick him up and monitor the situation. You might be good to start him this week and with the way he’s been running he might even be a good starter, even if Foster starts the game for the Texans.

Roy Helu, Washington Redskins: He’s the backup in Washington behind fantasy sugar daddy Tim Hightower, but he had impressive stats Week 2 against the Cardinals. He is mainly being used when Hightower gets tired, but he has the breakaway speed to be a fantasy game changer on any given week. I expect to see him used more in the next few games and by midseason the running back position in Washington could become a timeshare.

Earnest Graham, Tampa Bay Buccaneers: He is not going to get a lot of carries this season, but where he can help you out is with his receptions. In two games he’s caught the ball 13 times for 79 yards, and I’m willing to bet he will catch a touchdown pass sooner than later. I wouldn’t start this guy unless your team is incredibly low on running back talent (like all your starters are backups), but he can still offer you a little bit in PPR leagues.