Bods tie for second at Pitt 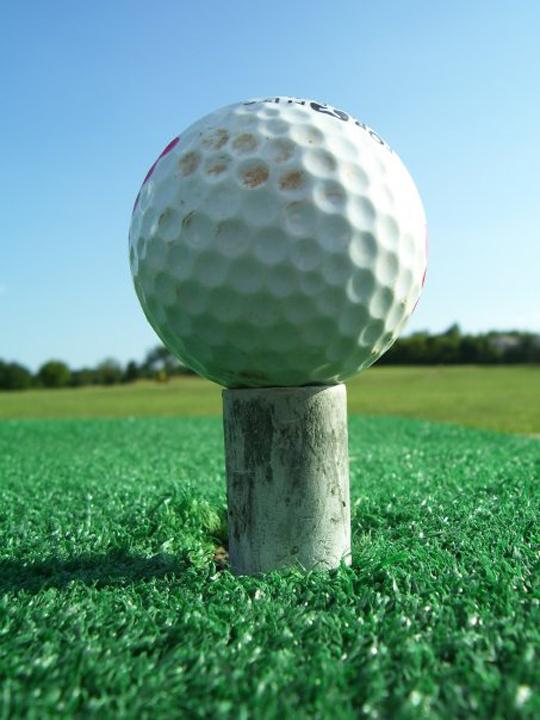 After day one at the Pittsburg State Invitational Sept. 12-13, the Washburn Ichabods were vying for two different championships: the team championship and individual championship. However, after day two, it became evident only one of those trophies was coming back to Topeka.

“I’ve worked so hard in the game of golf. It’s nice to see it pay off,” said Hoefflin.

After day one, Hoefflin finished with a score of 69, which was one shot behind the leader. On day two, it became a back and forth battle to see who would come out on top. However, as the exhaustion hit, Hoefflin continued to play strong and took the lead with a second day score of 71.

Hoefflin finished the tournament with an overall score of 140, four strokes below par.

Head coach Doug Hamilton, was not too surprised to see Nate on top of the leaderboard.

“I really thought he would get a win last year,” said Hamilton. “So I am not surprised to see it happen.”

With a comeback finish in store for the individual championship, it was the exact opposite when it came to team scores. After 18 holes, the Washburn golf team had a combined 288 score, two strokes ahead of the University of Central Missouri.

The message was quite clear from Hamilton what he wanted from his players. Concentration, controlling emotions, execution, grit and determination all comprise to maintaining a lead.

“I wanted them to be focused, yet to play their games and not force things,” said Hamilton.

Yet, as day two continued, Central Missouri golfers continued to put up numbers that Washburn could not match. This result put the team in a tie for second place, scoring an overall 585, or a nine above par.

“It’s extremely disappointing,” said Hamilton. “We feel like we lost it more than we got beat.”

With Nate’s impressive numbers leading the way, it was easy for other guys to step up and contribute. Brian Walker, junior, finished the tournament with a 147 score, tying him for eighth. Senior Riley Piles also had a solid tournament, tied for twelfth with a score of 149. The other two Ichabod golfers, senior Chris Grause and freshman Sam Schulte, both finished with a score of 154.

Of course, there were good and bad things that the head coach saw. He was happy with the ball control, especially off the drives. However, the mental side of the game seemed to take its toll on the team.

“We have the physical ability to be a good golf team,” said Hamilton. “We have potential.”

The Washburn golf team will be in action again Sept. 26-27 in Muskogee, Okla.