Rise of the Planet of the Apes Review 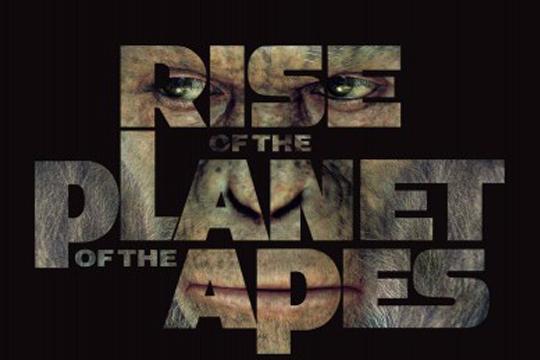 “Rise of the Planet of the Apes” had confused me since the first trailer was released; here was a movie that was set to come out a decade after the last (failed) attempt to revive the franchise and 38 years after the last movie in the original series, and a movie that seemed to be a major departure from the original film, the sequels it spawned, the TV series those sequels spawned, and the 2001 remake. So why make a film attempting to distance itself from a franchise when that franchise was already comatose and forgotten? Perhaps it is best just not to probe into the thought-processes that overlook such things.

Interestingly, the major weak points of this movie are in the life-action characters. While admittedly realistic and well-enough portrayed, there seems to have been little care or thought put into their development. The ailing family member, the profit-driven boss, the sadistic Animal Control employee and the angry neighbor all seem like dotted-line cutouts from a picture-book of useful generics. Will Rodman’s (James Franco) love interest Caroline Aranha (Freida Pinto) is almost completely superfluous to the story, were she not the only female character with more than one scene.

More problematic than the underdevelopment of the human characters is their diminishing importance throughout the film. Although this was quite possibly an intentional shift, given that the movie was depicting the rise of apes and the decline of humans, its narrative merit is outweighed by the drag it creates for the movie as a whole. Demoting the main character to a supporting role and focusing on another character after spending 20 or 30 minutes establishing motivations and relationships that wind up serving very little purpose for the remainder of the movie was downright stupid. Will Rodman, who initially appeared to be the central character, felt like an unnecessary and unwanted presence in the climax and ending scenes who was put in simply because excluding him from them would have been slightly more awkward.

“Rise of the Planet of the Apes” remains a pretty good film despite this sizable hiccup in its plot. While I would not go so far as to recommend you go see it, if you are planning a trip to the movies sometime soon it is one of your best choices.