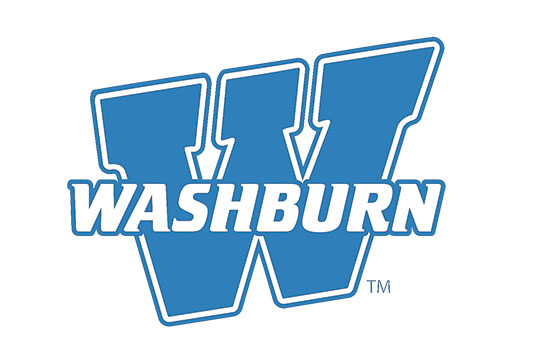 The Lady Blues scored on a penalty kick eight minutes into the match but it wasn’t enough as Missouri Western scored two times of its own in a 2-1 win over Washburn Thursday night in Yager Stadium. Washburn (1-7-1) will be back in action on Saturday at Southwest Baptist.

Washburn took the first lead of the game following a yellow card on the Missouri Western goalkeeper, Kelly Voights, who was whistled in the penalty box on a play on the ball on Washburn’s Lauren Henry giving the Lady Blues a penalty kick, which Leah Talley converted putting Washburn up 1-0 in the non-conference match up.

Katie Kempf knotted the score for the Griffons in the 30th minutes scoring on an assist from Ashley Juravich from 10-yards out into the bottom right hand corner of the net past Washburn’s Mallori Monhollon, who finished with two saves on the night.

After the teams entered the halftime break tied at 1-1, Missouri Western’s Juravich scored on a shot from 15-yards out on a pass from Ashlyn Castillo giving the Griffons a lead they would let go of while improving to 3-3-0 on the season.

Washburn out shot Missouri Western 12 to 6 in the match including a 7 to 2 advantage in the first half. Washburn also held a 6 to 1 advantage in corner kicks as well. Brianna Ament and Tia Stoval each added shots on goal.