What does Disney+’s release mean for the industry? 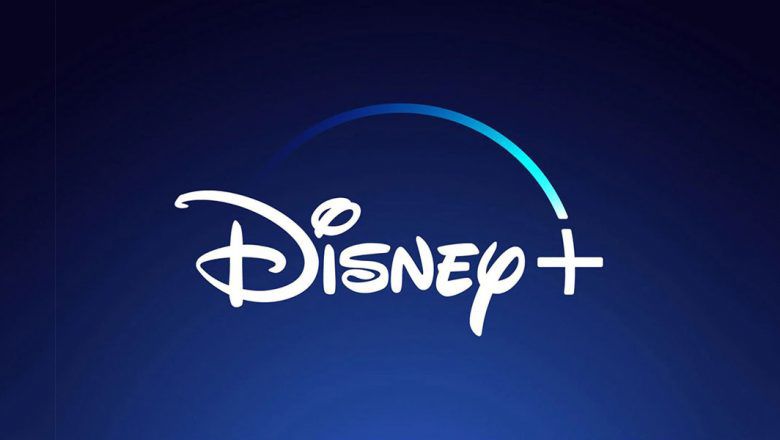 So many things: Disney+ is a new streaming platform that features all things Disney: Disney Channel Original movies, Marvel, movies from the vault and 21st Century Fox films. Disney+ launched on Nov. 12.

I don’t know about you. But wow, I am excited about Disney+ finally coming out. I feel like I have been waiting years for this streaming service, but really it has only been about a year. With Disney+ finally being released, people are beginning to question what this means for the future of streaming.

Before I get into the doom and gloom, money-hungry future of entertainment, I should give you a brief rundown of Disney+ and why it’s so appealing.

My biggest concern with Disney+ is that it came out right when college classes started getting difficult. It’s like the executives at Disney knew that we would be looking for an easy excuse to procrastinate, and provided us with one. And of course, no college student can resist the temptation to reminisce our Disney Channel days.

Of course, as with all good things comes plenty of flaws. For starters, I already noticed, as did many other subscribers, that the “Phineas and Ferb” series is out of order.

I had really high expectations for Disney+, probably unfairly high. I was expecting it to feel similar to Netflix. In a lot of ways it does, but in a lot of ways it doesn’t. Firstly, it is practically impossible to find something on Disney+ unless you search for it, which means you have to know the name. In some ways it’s easier than Netflix because you don’t waste your evening by trying to find something that peaks your interest.

It also feels different, maybe even a little bit wrong, that it doesn’t have a continue watching option. It’s a little hard to binge watch if you can’t remember what episode you last watched. Overall, I’d say that Disney+ definitely had a strong start, certainly better than the launching of any other streaming service. Most of that can be attributed to their cult-like fan following, and it will only gain more support as Marvel adds its own original shows onto the platform.

That brings me to my main point: How is this affecting the entertainment industry, specifically? Back before the days of Netflix, Hulu, Amazon Prime and Disney+, we had this thing called cable. You may have heard of it. It feels about as old as VCRs now. With cable, you had to pay for specific packages from cable providers to get channels like Showtime, HBO and E!. But then, everything started switching to streaming services after Netflix found a good amount of success.

I predict that soon cable will be nothing but a distant memory and everything will transfer to streaming services. Apple just did it, and Warner Bros is in the process of doing it. Soon, everything will be available through streaming services. People are going to have so many different passwords that the list will be as long as “The Grapes of Wrath.”

Eventually, streaming services will start merging, or at least starting, to offer tie-in deals. Just like Disney+ just did with Hulu, Spotify and ESPN+. Eventually, we’ll come back around to something very similar to cable, except it’ll all be online.

I am certain that the entertainment content distribution is heading down this path. This week I found out that Cox has a cap on data, just like cell phone plans. I never thought of it. But it does makes sense. With everything moving away from cable and onto the internet there is a need to make that revenue up somewhere. Of course I’m mad because I already hate dealing with cellular data, now I have to worry about WIFI data too?

If you are worried about what will happen to Netflix, don’t fret. Their stocks did take a nearly 10-point drop on Nov. 13 after Disney+ dropped. But now it is higher than it was all month. So, needless to say, they’re doing just fine. I hope they continue to do okay, because I don’t think I can handle not getting a second season of “Umbrella Academy.”