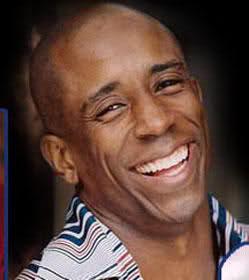 Happy Escape The comedian B.T. acts for T.V. shows and movies but is also rising in the comedy business. B.T. will visit Washburn Univeristy on Nov. 10 and help students laugh their stress away.

Since this “Okie from Muskogee” left his home state, he has performed in over 43 states, 3 countries, and has been seen in numerous television shows from the Sci-Fi channels “Black Scorpion”, to the critically acclaimed HBO movie “Suckers”.

In an act that crosses all boundaries, BT can be seen at any of the many comedy clubs around the country or in any of the different channels of entertainment ranging from commercials to movies.